I’m waking up to this news that Final Fantasy XIV has closed off all the North American Aether servers to new players indefinitely because they can’t handle the strain anymore. 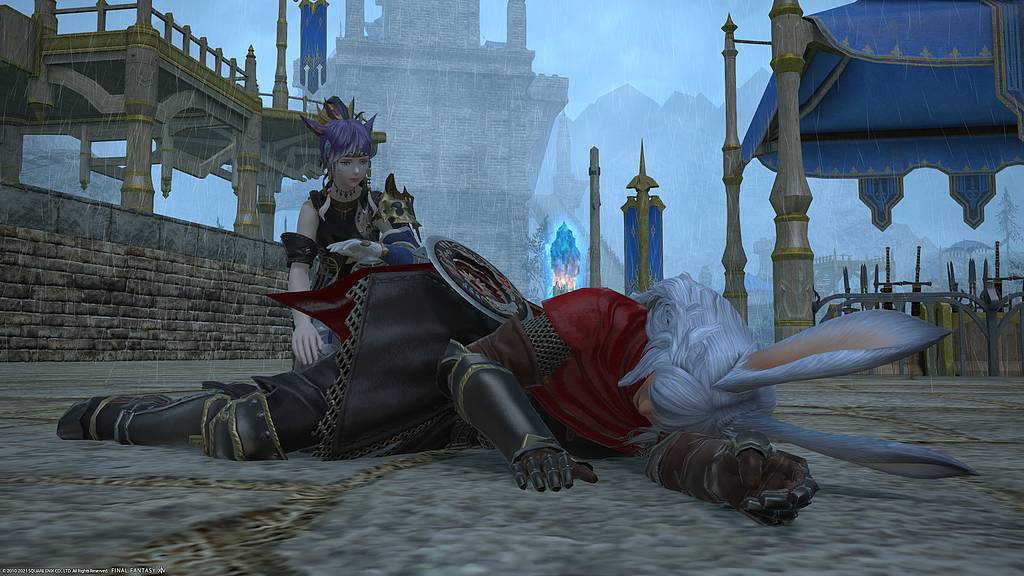 I’m waking up to this news that Final Fantasy XIV has closed off all the North American Aether servers to new players indefinitely because they can’t handle the strain anymore.

I have a bit of technical insight into these sorts of things, and this renews my extreme nervousness about the foundational backbone on which this game runs, which I previously mentioned at some length.

For example, when I see the phrase: “We will be changing the operating system settings for the server configuration” in an official posting from Square Enix, I think, “Oh god. Oh god. Oh god.” Those words, to me, suggest the game’s servers are no more technically advanced than a series of old desktop PCs in someone’s garage, running Windows 95, where you have to manually edit CONFIG.SYS to adjust the memory settings, so backwards and antiquated does it sound.

And then I see this: “There is an ongoing global shortage and increased demand for semiconductors” as an excuse for having difficulty expanding capacity.

Are they actually building the servers themselves??? Are they … *hushed gasp* … trying to scale up and not out??

How is this game possibly going to survive the Endwalker expansion? They appear to be using the exact same technology as one would have used in, say, the year 2000, and it appears they’ve done exactly zilch to keep up with the times.

It’s probably not as bad as it sounds, but it sure sounds bad. It sounds Lord of the Rings Online levels of bad, to me, the game which I previously would have cited as having the worst technological foundation, the kind that handcuffs them creatively and prevents them from succeeding.

Granted, Square couldn’t have predicted a sudden spike in usage over the summer, but to have no plan whatsoever to accomodate such a spike doesn’t reflect very well on their technology stack.

FFXIV is still the best subscription MMORPG (seven years running now, since 2014) and it would kind of stink if it just collapsed in on itself one day.