Yesterday I mentioned how much I worried that Final Fantasy XIV was staggering into their new expansion on duct tape and bailing wire, so I thought today I’d mention the MMORPGs that appear to have a much more solid technology base that I don’t have to worry about. 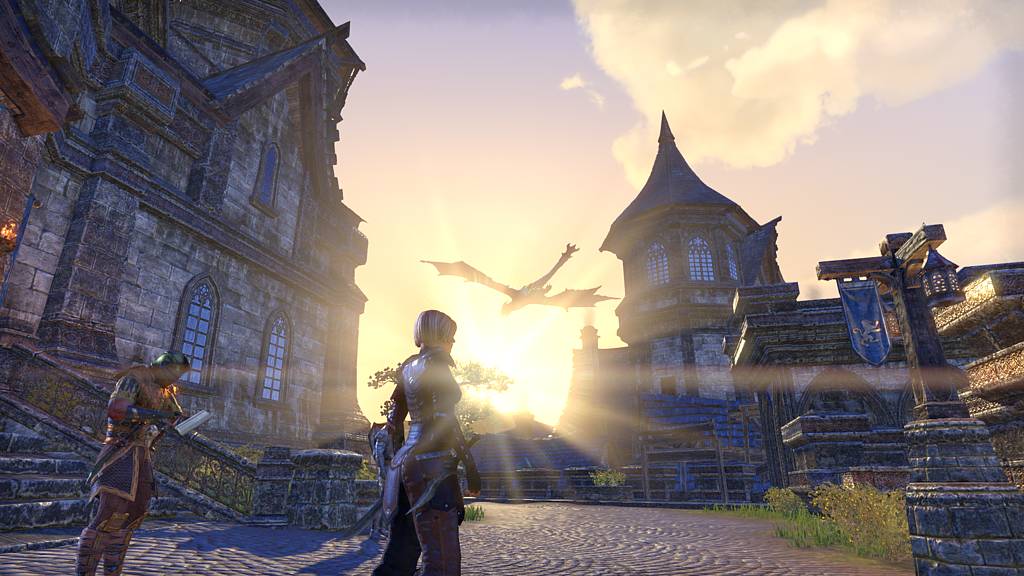 Yesterday I mentioned how much I worried that Final Fantasy XIV was staggering into their new expansion on duct tape and bailing wire, so I thought today I’d mention the MMORPGs that appear to have a much more solid technology base that I don’t have to worry about.

In no particular order, and completely off the top of my head with no research whatsoever, I’d say:

Guild Wars 2. They seem to have the most modern server technology to me, in the sense that they can expand and contract as needed, and patch the game in a way that’s (almost) completely transparent to the player with no downtime, a pretty neat trick. Well, it used to be a pretty neat trick. In 2021, I’d say it’s the stock-standard software-as-a-service delivery technique. But ArenaNet was the first to do it in the MMORPG space, that I can remember.

Elder Scrolls Online. With their Megatron Ultra Server Technology, or whatever they call it, I imagine this is a pretty similar scenario to Guild Wars 2. Easy to scale up and down as needed, no need to ever worry about merging. And it’s cross-platform, across consoles and PC and even Stadia. Still requires regular maintenance down time, though, but still: I’d vote ESO as the game that will survive long after all the other MMORPGs are dead, long after the nuclear wars and the nuclear winter, the game that the cockroaches will be playing, because Zenimax seems to have the most formulaic, sustainable strategy for continuous new content delivery on a fast cadence, which is the most important part of building an MMORPG. If you can’t build a pipeline of easy continuous content delivery into your MMORPG from the start, you might as well not bother. If one were sitting around thinking of architecting a new MMORPG, I would imagine you could do a lot worse than reverse-engineering ESO.

World of Warcraft. I’d vote WoW as the most improved technologically since it came out. They keep adding and changing the technology (graphics overhauls, phasing, server groups, etc.) to improve the experience. At this point, I’m not entirely sure why they don’t have one big mega server like everyone else. Notwithstanding the abysmal work environment, they seem to have a good software development pipeline. Or did, before everyone quit heh.

The main thing these games have in common, of course, is that they aren’t all that fun for me to play, except in very small increments. Womp womp. Great technology though.