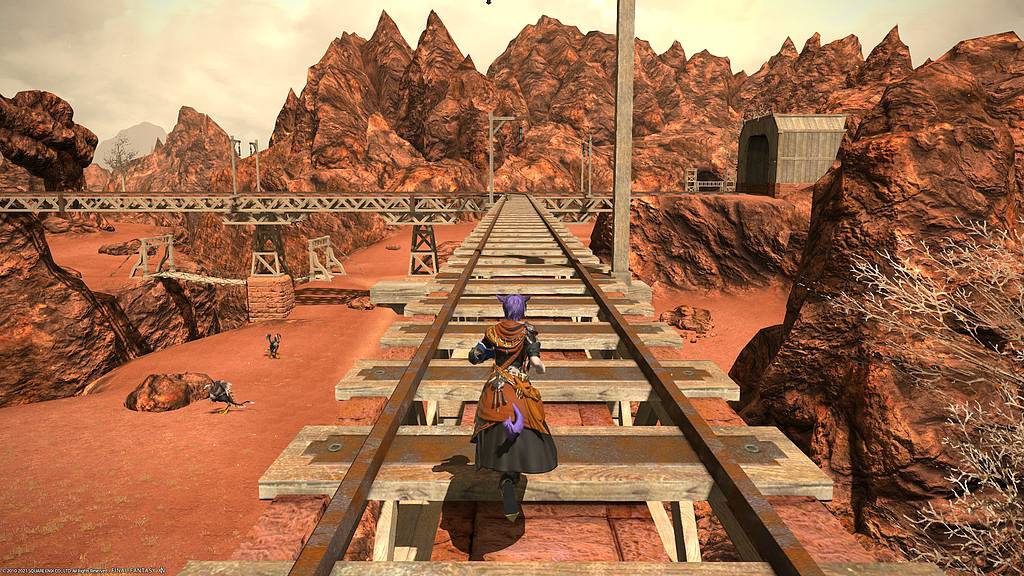 I think we can all blame Gary Gygax for this, because I first saw this progression on a chart in a 1970s Dungeons and Dragons booklet. Everyone–apparently–agreed that this incremental leveling was an immutable law of role-playing games, both tabletop and computerized, for the rest of time, because everybody does it.

Everybody except ArenaNet and Guild Wars 2, that is. But they’re weird about a lot of things.

I don’t mind it so much, except in one specific case where it bugs me a lot: Leveling through the obligatory 10 levels of a new expansion (eg. Shadowbringers), the time-stretching effect of the leveling curve has a major effect on the overarching expansion story and pacing thereof.

By which I mean that the pacing of the main story tends to bog down into a mire of meaningless side quests the further you progress into the expansion.

I’m seeing this in Shadowbringers right now as I return to Allen Town (not the actual name of the zone but I think the random jumble of letters starts with an “A” and I refuse to look it up) to start into the level 76 Main Scenario quests.

See how it just stretches out? It’s not because these story things need to happen for the plot to make sense, it’s because mathematically, there has to be X number of quests to do at level 76 in order to get the number of experience points needed to get to level 77. They have to make up things for us to do in order to fill in that number of quests, and almost none of it is anything that I’m particularly interested in seeing, or necessary to the plot. It’s the Wheel of Time conundrum all over again (the thing where 75% of the material in the books isn’t necessary to the plot).

It really wrecks the pacing of the story, is what I’m trying to say. Stories are supposed to accelerate toward the end, not decelerate. I have to spend days and days doing meaningless busy work on train tracks to get to the part of the story I want to see. And it’s all because of this arbitrary RPG expectation that each level should take longer than the last one. Why do we still do that?

I’m lucky enough to be able to entertain myself despite the delays, by recording videos and doing my own voice acting. Otherwise, I’d be clicking through these dialogs from Jeryk as fast as humanly possible to speedrun through repairing the train tracks or whatever. It’s no wonder most people just speedrun through the Main Scenario, because 90% of it is just filler. The parts people remember are just a tiny fraction–the “good parts,” which are usually just a handful of cut scenes overall.

P.S. Many of the side stories and vignettes along the way are very good (this thing with Magnus was touching in its own way), it’s just that they’re more like side quests and not Main Scenario Quest material.