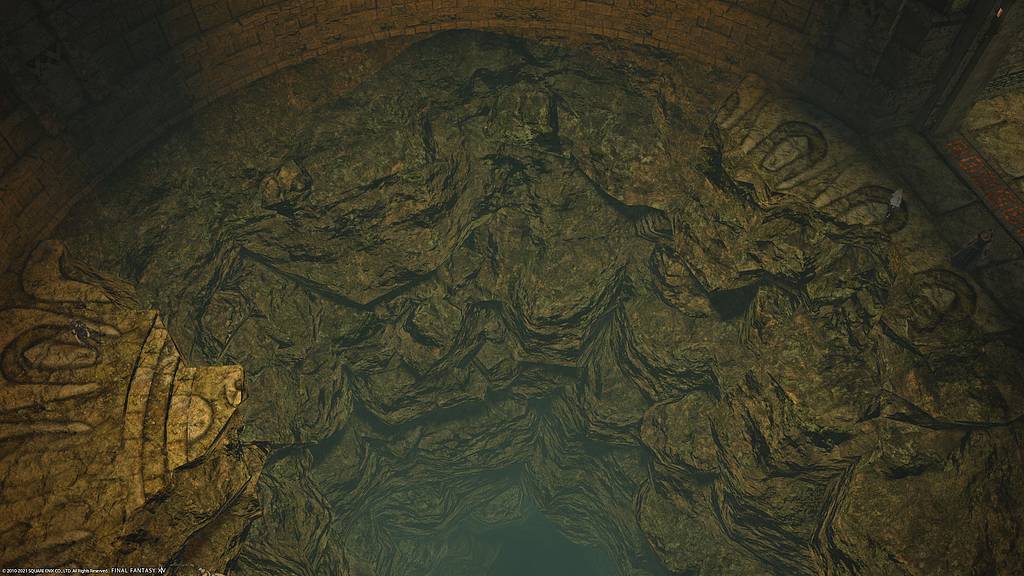 First a quick XIII update. I’ve grown to enjoy the cognitive confusion that comes with trying to decipher which roman numerals equate to which game, so I just keep spamming them all over the place now.

I’ve reached the Primach boss fight, which I’m going to call the I Hate Your Stupid Face boss. Each attempt at this boss fight takes me about 25 minutes. And you don’t know if you’re going to win or lose until the end of that time period, because that’s when the Stupid Face starts pouring out the damage on you. So you tweak your characters, buckle up, try not to die of boredom and fall asleep for 25 minutes, then see if the changes you made work or not. I’ve died four times now, because my changes were insufficient.

I don’t feel like I should have to say this to any human on earth, but as a subtle reminder, boss fights that take 25 minutes before you know whether you’re going to win or lose are stupid. (Yes, this does include all MMORPG raid boss fights ever.)

Because the Stupid Face is so stupid, I’ve turned to Final Fantasy XIV again.

In Shadowbringers, I’ve reached the level 75 Main Scenario Quests, the Tree Village of the Bunny People, and what I’m going to call the Gandalf Moment, because it’s so, so obviously a copy of the Gandalf Falling From The Bridge And Fighting The Balrog scenes from Lord of the Rings. (The quest is actually named The Legend of the Not-so-hidden Temple.)

Anyway this dramatic story moment was undermined significantly because it was preceded by the worst story duty that I’ve ever experienced in the entire game thusfar. This duty has you sneaking through a “dungeon” of tricks and traps, which was actally quite fun … until you got to the end and had to fight some folks, and said fight had an insta-kill mechanic which sends you all the way back to the beginning. And then you have to go through the entire thing again, waiting painfully through all the dialog again and again, seething about getting killed by some inexplicable mechanic that came out of nowhere.

I had to do this several times, because it wasn’t until the third time in this fight that I noticed a stack marker I was supposed to use to avoid getting insta-killed. I thought for sure the game had bugged and the stack marker didn’t appear at all the first two times, but I checked the video and I happened to have my camera pointing slightly the wrong way, and also the orange stack marker is the same color and right in front of a big orange fireball background, so it’s incredibly easy to miss.

I will now ponder a bit on where I think the story might be going, so probably spoilers if you haven’t gotten this far. Luckily I don’t have comments yet so nobody can write out the exact details of how I’m right or wrong and ruin everything for me. (Not that anyone’s ever done that before. People are generally fairly nice about that.)

I do think it would be pretty cool to turn Shadowbringers into a survival horror situation where all the principle characters get killed one by one in dramatic fashion. Maybe that’s why everyone loves Shadowbringers so much. (They can always bring people back with some hand-waving mumbo-jumbo and have their bodies wake up back in The Source, so there’s no danger of anyone actually dying.)

I’m still waiting for the beginning of the fantastic story everyone keeps talking about, here at level 75, presumably the halfway point, or more realistically the one-quarter mark, the way levels exponentially get longer toward the end. So far, the story’s … okay? There’s some interesting groundwork being laid down, but overall, so far it’s just a simple road trip. Go here, kill a thing, go there, kill another thing. Not exactly a deep meditation on the human condition. Again I have to assume the fantastic stuff is still in the future somewhere.

I have a theory that the main reason everyone says it’s so great is that it just happens to be the story that existed at the time people enjoyed playing the game a lot, and it has nothing to do with the story itself. In other words, the thing that people actually enjoyed was the rush of excitment of a new expansion, or playing again with their friends, or playing that new job, or looking around that new map, or something like that. The story was just … there, so people have created a positive association in their minds.

Believe it or not, people said they loved Stormblood when that expansion came out and the rush of expansion fever was high. Now, I think people would report that Stormblood is the worst one, because that’s the general consensus and nobody can ever dare think for themselves by questioning the wisdom of the Internet Meme, even though the Stormblood story was, in fact, pretty good overall. But it’s possible I’m only remembering the individual moments that I thought were good, and ignoring the rest. Maybe someday I’ll be saying that about Shadowbringers, too. Right now, most of what I’m seeing are the parts I’d forget about.

UPDATE: I’d barely even written and posted this before the one principle character was back without a scratch, as if nothing had happened. Only two quests later, and death is completely reversed by hand-waving story magic, as if the game is a weekly sitcom. Alas, they weren’t wearing white, so not as much of a Gandalf moment as I first thought.