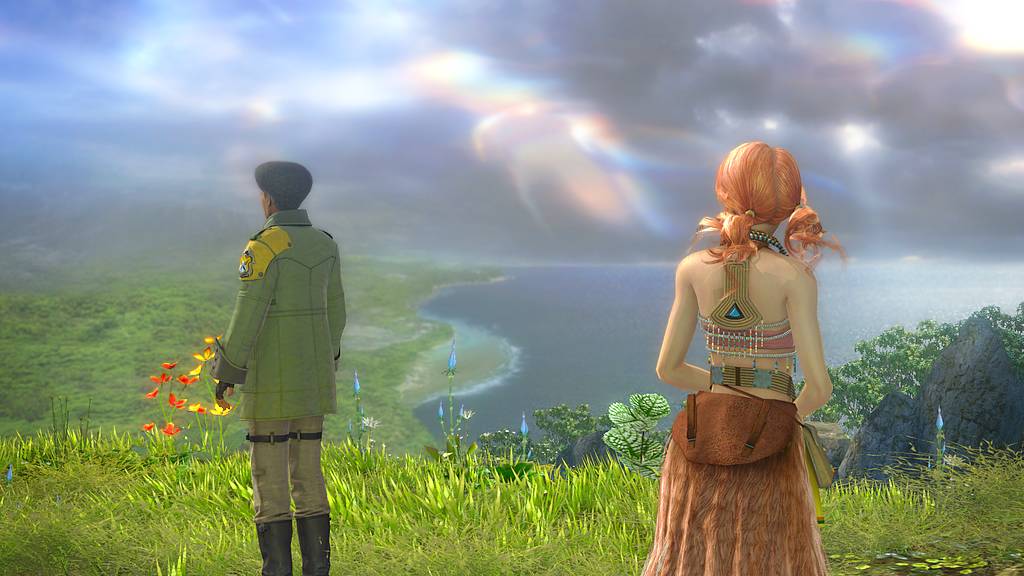 I’ve completed the story in FFXV. The last handful of hours was a death march of annoying boss fights, one after another, for what seemed like days. It completely undercut any enjoyment that could have been wrung from seeing the story’s conclusion.

The fights were even more annoying because, when you play on Easy difficulty, you can’t die. You get resurrected by a cute little curbunkle every time you would have died, so strategically, it’s better to let yourself get killed than to drink healing potions. (I assume this is a feature of Easy difficulty, and doesn’t happen on Normal difficulty, but I don’t really know.) That means you can keep limping through fights forever, but it’s a really slow and drawn-out process of chipping away at the bosses (because it doesn’t resurrect your friends).

It reminded me a lot of Guild Wars 2 Living World boss fights: Long and painful, but with zero challenge, because you can’t lose. Just a lot of irritating time wasting, delaying you from experiencing the things you really want to experience in the game.

But it’s done, and I saved the world and got to the credits, and the story still doesn’t make any sense whatsoever. I maintain the game was mistranslated, or re-translated five times through Google translate, or something like that.

I haven’t logged into FFXIV for a long time. The Shadowbringers story just isn’t that interesting where I’m at. I have no clue why everyone raves about it. I’m quite sure Stormblood was better at the 30% point of the expansion. I have to assume there will be some good cut scenes later on, and that’s what everyone is remembering as the great story.

I’m sort of bemused by everyone sprinting full speed through the expansions to get to Endwalker right now. I remember doing that before Heavensward. I was so burned out I didn’t play much of the expansion I was racing to get to. Good luck to everyone else!

The story in Final Fantasy XIII is far superior to the one in XV and Shadowbringers (so far), in terms of character development and plot structure. It started strong and it’s stayed … well, not terrible, at least.

It’s a child’s story, to be sure, a Saturday Morning Cartoon, a Disney movie, if you will, full of caricatures and stereotypes and tropes and soap opera melodrama. Everyone has a secret backstory. But at least it all makes sense, something that Final Fantasy XV couldn’t quite manage. The characters have important decisions to make, and the stakes are fairly high.

Unfortunately the combat system is just awful. Playing on Easy difficulty, every fight is an automatic win just by pressing “Auto-battle” repeatedly, except the occasional boss fight where the difficulty curve, annoyingly, spikes up to impossible, and you suddenly have to scramble to figure out alternatives to “Auto-battle.”

If you’re going to pick a game to watch somebody else play, FFXIII is a pretty good choice.