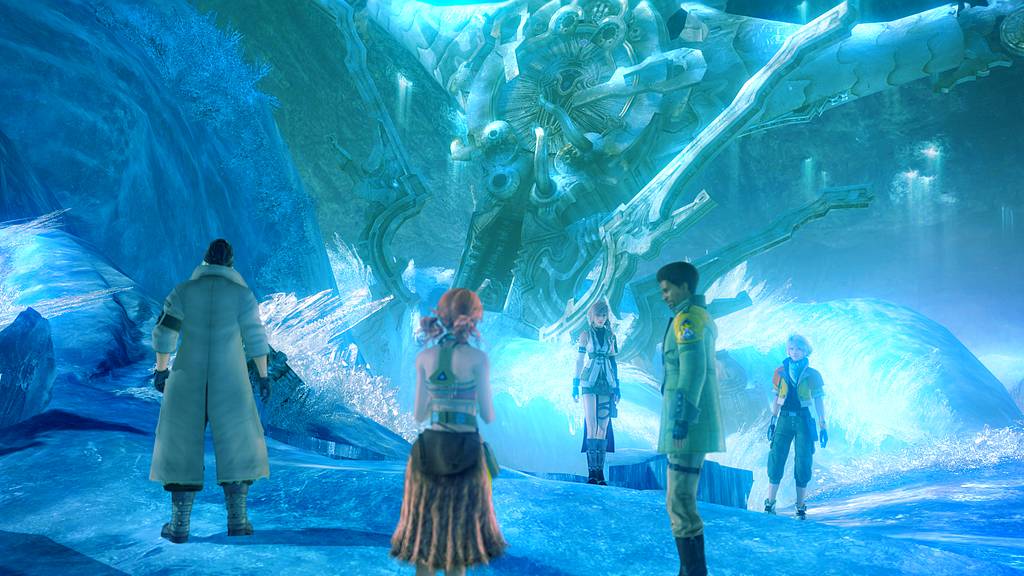 I have roughly 15 minutes to think of, write, edit, illustrate, and publish a blog post this morning.

Screenshots! From Final Fantasy XIII! Which I played last night. Because I got incredibly annoyed with the bosses at the end of Final Fantasy XV, and then FFXV crashed and I lost a bunch of progress, so I think I just won’t be finishing it. Hopefully nothing exciting happens in the final cut scenes.

Final Fantasy XIII is basically a Saturday Morning Cartoon in a video game. I don’t know this, but I imagine somewhere on the Internet you can probably buy Lightning and company action figures.