Final Fantasy XV is on my mind this morning. 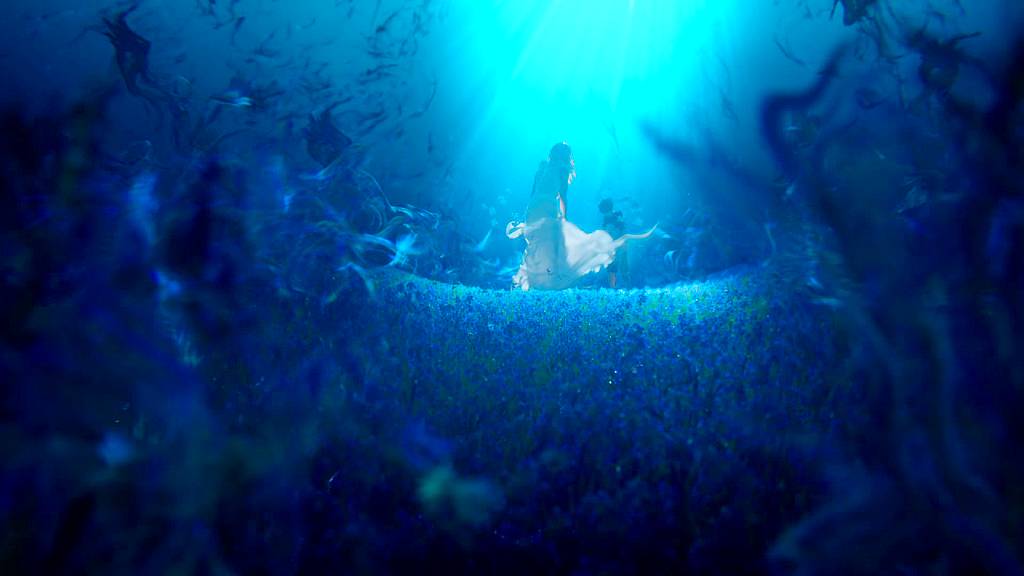 Final Fantasy XV is on my mind this morning.

Final Fantasy XV is one of those open world games where you’re supposed to spend 500 hours wandering around collecting chocobo figurines, or something like that, but I’m just running (or driving, in this case) from main quest to main quest to consume the main story and nothing else.

I gave the game two or three opportunities to amaze me with deep and meaningful side quest stories, but instead, I was given errands to go to some spot on the map, fight some monsters, and fetch some item or another to bring back for a pittance of experience points or gil. So the lesson was quickly learned that side quests are pointless in FFXV.

I’ve also been struggling with the game crashing fairly often. (More than zero times is “often” for a video game.) Previously I thought that turning off Windows Full Screen Optimizations fixed it, but it didn’t. Neither did disabling Windows Game Optimizations or disabling the Windows page file (common Internet solutions). It now appears that the game is prone to crashing unless you simply reboot before playing.

Anyway, besides all that, one thing this game is fantastic at is cinematography. I got to the Trial of the Leviathan, where you spend most of your time gaping at the amazing set piece imagery. (It’s way better than the Kraken scenes from either Clash of the Titans movie.) Screenshots, of course, look puny and pitiful compared to the actual game experience.

Apparently, according to the Steam achievement stats, only 33% of players have reached this point of the game and completed this amazing Leviathan set piece. That’s not terribly surprising, because this is a game that people will probably decide they don’t like early on. You have to sign up for a wild ride to get through this game, and have a high tolerance for slow, awkward game mechanics.

Narratively speaking, the story makes little or no sense. I have no idea why The Oracle was calling on Leviathan in the first place. Something about the world being plunged into darkness and needing help, I think? There was no evidence of that anywhere in the game up to that point. The world seemed pretty lively and fun to me, what with all the chocobos and Dukes of Hazzard caricatures and whatnot.

I don’t understand what’s so special about this ring they kept talking about. I don’t understand why the bad guy appeared out of nowhere to stab the nice lady. But it was a really, really dramatic turning point in the game’s story, this Leviathan trial. It’s the “all is lost moment.”

Anyway, despite all the weirdness, FFXV still remains in my #1 go-to game playing slot, consistently beating out Final Fantasy XIV.