Final Fantasy XIV is enjoying a massive surge in popularity this summer, but there are still a few things preventing it from reigning supreme in the MMORPG space. 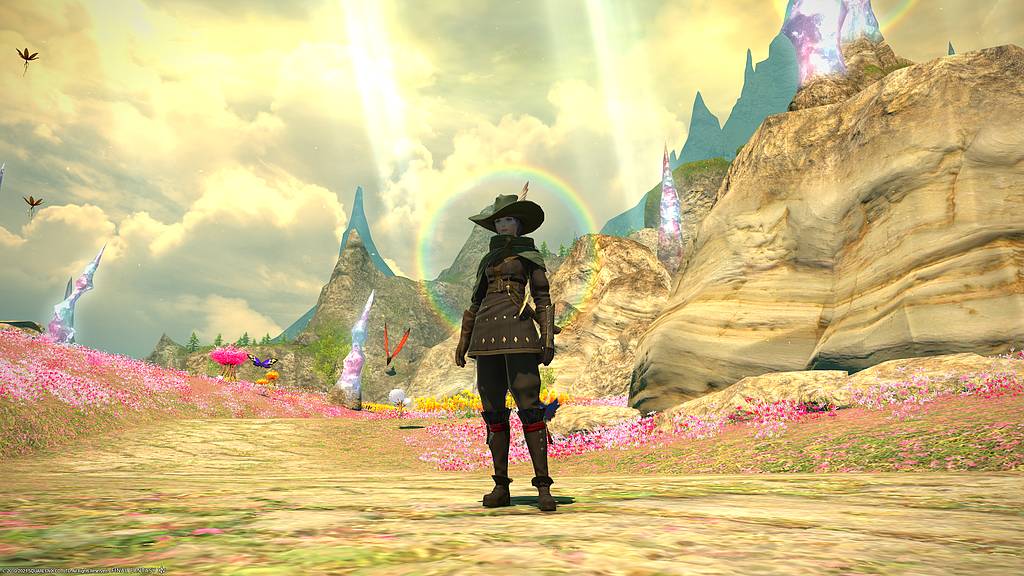 Final Fantasy XIV is enjoying a massive surge in popularity this summer, but there are still a few things preventing it from reigning supreme in the MMORPG space.

I’m not sure which of these two is the most egregious offender, so this is in random order.

This is the killer for anyone who doesn’t particularly want to turn their gaming time into work meetings. Weirdly they completely solved this problem with the Trust system in Shadowbringers, but … didn’t finish it, so it might as well not be there. It doesn’t support 8-person Trials, and they haven’t retrofitted it into the game for levels 1 to 70 yet. Baffling.

Yes, groups in FFXIV are usually easy. But they’re not easier than no groups.

There are reasons to have forced group content in an MMORPG. I personally find them idealistic and antiquated. It’s like saying, “Writing with a feather quill pen and inkpot is just so much more fulfilling!” In practice, it’s just another arbitrary gatekeeping mechanism to keep people away.

You can’t unlock most of the game unless you go through the Main Scenario Quest.

The content gates should be level- or even ilevel-based. Let someone grind on the little squirrels outside Ul’dah for six months to get to level 50 and then enter the Labyrinth of the Ancients, if they wish. Let someone run from Ul’dah to Ishgard on their first day (if they have the Heavensward expansion, that is).

This would fix all those complaints from the people who just want to live in the world and bounce from side quest to side quest, and don’t care about the main story.

Some people just don’t like the Final Fantasy aesetic, but they obviously can’t do anything about this one.

You have to expect a certain percentage of people are going to be chased away by the setting. The chocobos and the moogles and the beeps and boops and whatnot. It’s really quite silly. It’s an entire game franchise built on the concept of the Ministry of Silly Walks and the Fish Dance.

It doesn’t help that the regular human models and animations are the worst in the game, so you have no choice but to pick a Mi’quote or bunny or lion character.