I didn’t really intend to play Shadowbringers. I thought I was done with Final Fantasy XIV forever, actually. But a few things combined to get me back in this game. 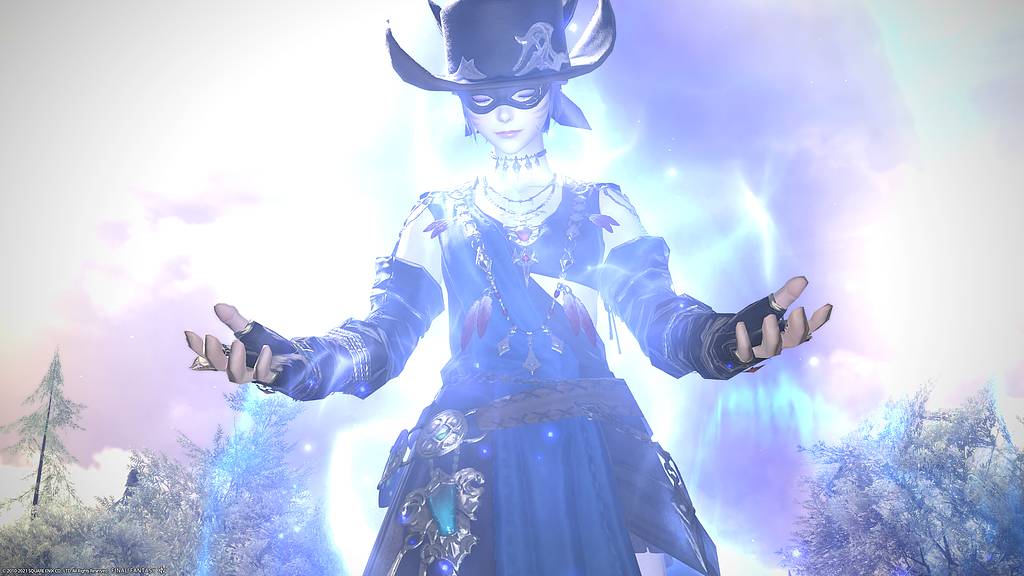 I didn’t really intend to play Shadowbringers. I thought I was done with Final Fantasy XIV forever, actually. But a few things combined to get me back in this game.

As of this writing, I’ve just reached level 72. Shadowbringers begins with a choice of which zone to start in, as so many MMORPGs do these days. “Illusion of choice” and all that. I started with Alisaie’s quests in the desert, which were pretty short, and then I did Alphinaud’s quests in the bread-and-circuses zone, which are considerably longer. That was the wrong order to do them, according to the Journal, but Alisaie’s were more impactful, though the desert zone was far less visually attractive.

I haven’t yet seen much evidence of The Greatest Final Fantasy Story Ever yet, but the short tale of Tesleen at the Inn at Journey’s End was pretty good, touching on themes of hospice, suffering, and euthanasia, extremely adult topics that older folk like me can relate to.

Alphinaud’s introductory story was the typical rich-versus-poor class warfare story, and the sinister evil lurking behind the posh veil of opulence that we’ve seen a million times before, so it was pretty stock-standard. (Would it kill writers to make a story where the rich people are in the right, and the poor people are in the wrong?) Cool music there, though.

Beyond that, the overarching story is a lofty one about worlds colliding and Sources and Firsts and Calamities and mythical high fantasy mumbo-jumbo that doesn’t really mean anything to normal humans. Saving the world and whatnot, the standard trope that’s impossible to relate to. Who cares if a world full of nobodies that we’ve never met dies? Who cares if there’s another Calamity? Not me, that’s who. Not yet, at least. Eorzea survived the last Calamity just fine. This time, though, supposedly the Warrior of Light (that’s the player) is going to die if we don’t do something, but there couldn’t possibly be a less motivating story motivation in a game. Obviously the player isn’t going to die (not in a story sense, at least). I would have known that even if I hadn’t already known about Endwalker.

Anyway it’s an enjoyable way to pass the time. The voice acting is good, the cut scenes are the standard FFXIV fast-and-cheap-to-make machinima. I liken Final Fantasy XIV cut scenes to watching a puppet show. Never really understood why people complain about them. Nobody ever complains about awkward movements in puppet shows.

The only question is, what’s going to happen when I get to the first dungeon? On that, my entire FFXIV future depends.

I can answer that already: I just completed Holminster Switch, the first dungeon, with Alphinaud, Lyna, and the Crystal Exarch (NPCs). Yes, a solo dungeon run. Best thing that’s been added to the game since the semi-anonymous Alliance Raids. Trust System: It’s all the tedium and repetition of a real dungeon experience, without any of the waiting or humans.