I’m going to play Final Fantasy XIII next. That’s a 13. Those roman numerals are confusing. 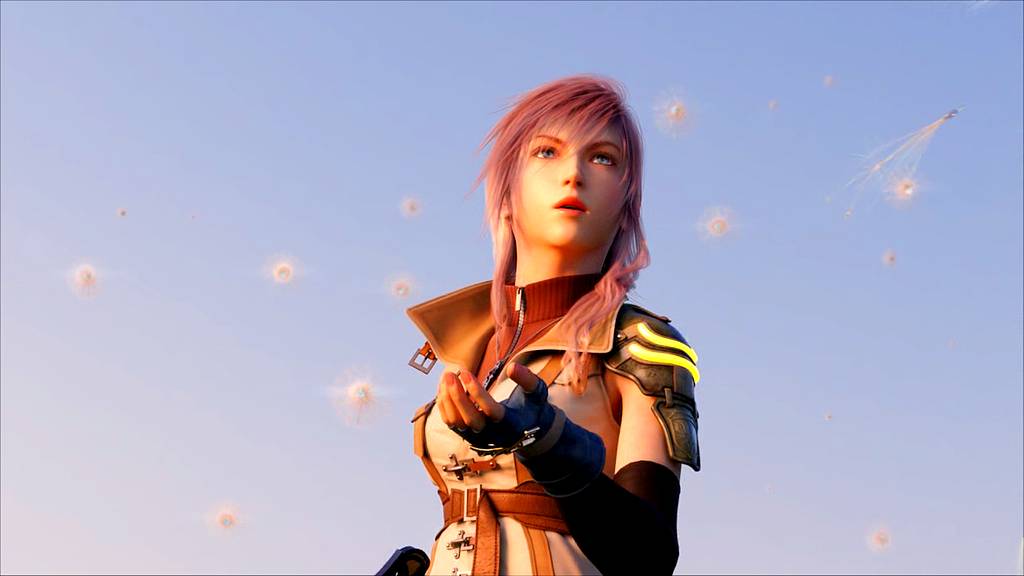 I’m going to play Final Fantasy XIII next. That’s a 13. Those roman numerals are confusing.

I’m in Chapter 14 of Final Fantasy XV, which is the last chapter before the Epilogue, preparing for what I have to assume will be an epicly annoying final boss fight. (The boss fight leading up to this one was pretty annoying.)

As a reminder, I’ve learned nothing about combat in FFXV except press the left mouse button a lot, and warp around a lot fighting with the camera. And sometimes press other keys if the game tells me to, which summon a god or something. And drink a hi-potion each time you’re hit, because every enemy hit is a killing blow so you lose all of your hit points and stagger around useless for a while. Also it doesn’t matter if you die because a cute little carbunkle always resurrects you, which I presume is a feature of Easy difficulty.

(Well, technically I played about an hour of the Final Fantasy 1 Pixel Remaster the other day.)

So I got Final Fantasy XIII (that’s a 13) on Steam. It was a minor inconvenience to get it running, because I had to install .NET 3.5, which means you have to go into Windows Features and check a box instead of installing it like the game wanted to. After that it runs fine on Windows 10.

According to Wikipedia, this game began life on consoles in 2009, then made it to Windows in 2014. It’s the first of a trilogy of Final Fantasy XIII games, a rare thing in the Final Fantasy universe, apparently.

I’ll say this about FFXIII so far: It started out way better in the first hour than FFXV did. (These roman numerals are going to get annoying.) The story starts out with a bang, and we get likable characters and an ensemble cast to follow immediately, and a bizarre but colorful space opera setting that appears to have nothing whatsoever to do with Final Fantasy.

The gameplay, however, is … let’s see, how can I say this without being too negative. It’s not ideal. It’s not the part I’m interested in. It’s what I might call the obstacle that must be overcome to reach the end of the game, the suffering that must be endured, if you will.

It’s a weird hybrid of real-time combat and turn-based strategy combat, which will probably annoy fans of both types of combat. Hopefully I can continue to click on the “Auto Battle” button on Easy difficulty for the entirety of the game. Would that there was a cheat or something to just skip past it all.

And holy crap, somehow the morning is almost over already, so that’s all I can say about it.