It’s the first day of Blaugust, and it’s a dreary one. 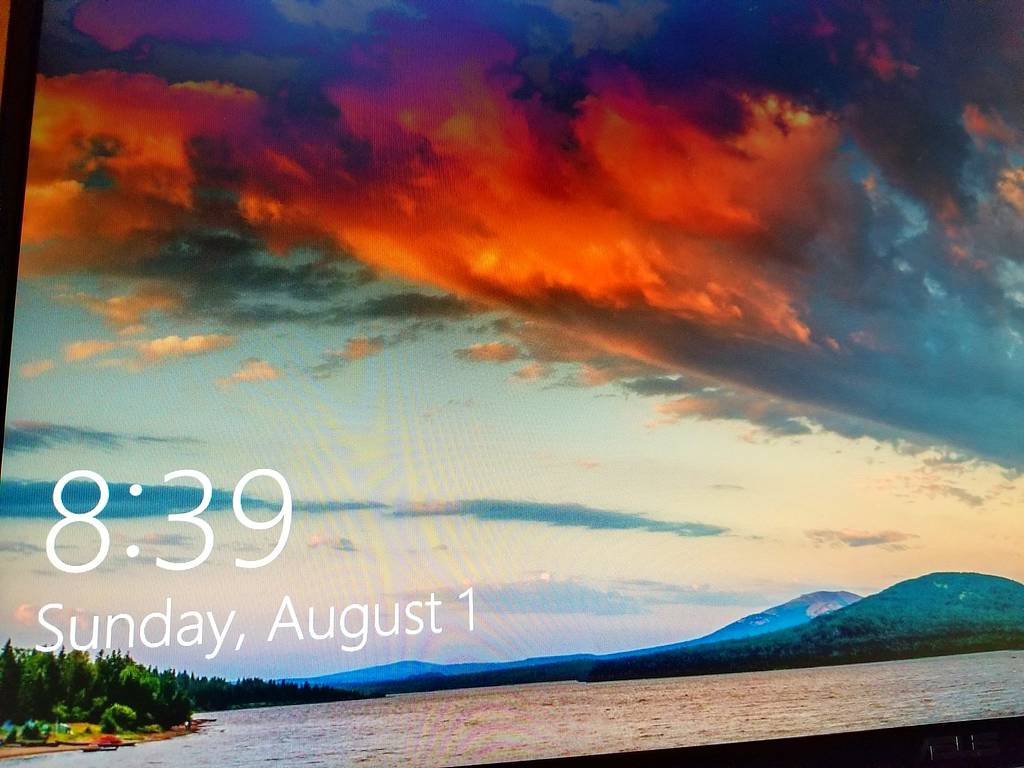 It’s the first day of Blaugust, and it’s a dreary one.

I have about 15 unfinished blog posts sitting in my “drafts” folder, as we start off with Blaugust this year, with topics ranging from Amazon Web Services to Final Fantasy XIV to Crowfall to Guild Wars 2 to last week’s scandal to MMORPG stories. (There’s one in there called “how to play MMOs,” which I don’t even remember writing.) I had a post setup and ready to publish today, about the things that Final Fantasy XIV still needs to do to address those last couple of things holding it back from ultimate MMORPG supremacy. I also had a big list of writing prompts I was going to use.

But it’s a drizzly, dreary morning here where I live, I’m “in a mood,” and I don’t feel like posting any of those drafts or reading any of my old posts, so I’m just going to write something new instead. Even today’s magically-changing Windows background is a gray cloudy sky.

Let’s see what else is going on around the blogosphere today. Wow, remember that word “blogosphere?” That used to be a common word, back before “social media.”

Roger has some useful thoughts about Blogrolls over on Contains Moderate Peril that I generally agree with. Blogrolls are a weird social minefield, or they used to be, at least. I don’t think blogging is the same today as it was in 2005, when blogrolls were the lifeblood of blog discovery, so it may be less of a concern among younger generations of bloggers. Someday I want to add a blogroll back to my site, but it’s a thorny technical problem and I have to do it in a way that I don’t have to maintain it manually, because I hate doing that.

Naithan is still playing Dark Souls, entering Sen’s Fortress, my favorite part of the game, and possibly one of my favorite locations in any modern RPG.

Tipa has a post up about the original Final Fantasy, which is interesting to me because, like I’m sure a lot of people, I also just bought the Final Fantasy Pixel Remasters and played a little bit of Final Fantasy for the first time. I salute the effort of trying to get 31 blog posts out of it, though. It’s a teeny tiny game by today’s standards.

Anyway, there’re a bunch more posts out there, go read them! If you want. Again, as a reminder, I’m not your mom. There’s probably a convenient link that I could put here to direct you to all those posts, but I’m almost positive you can just Google “Blaugust 2021” to find it, and anyone reading this probably already knows about Blaugust anyway.

I don’t know if I’m going to do this again tomorrow. I have three full days of Puppet training coming up at work, which means three full 8-hours days sitting on a Zoom call. If you haven’t experienced this, it’s … an experience.

(Puppet is a software tool, by the way. I’m not learning how to make marionettes.)

Well, I’ve committed the cardinal sin of blogging right out of the gate: Writing a post about nothing, for which I cannot write a concise, descriptive title. But it’s over now and we move on to other things, because life is about looking forwards, not backwards.