I have what I have to assume is an abnormal reaction to music posts. 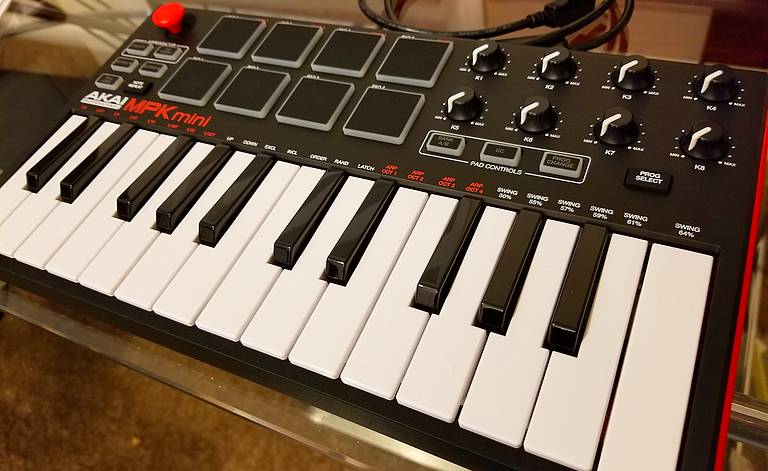 I have what I have to assume is an abnormal reaction to music posts.

In my observations of human activity on this planet, I’ve noticed that there are people out there who enjoy sharing their favorite music with the rest of the world. Bel does mixtapes, Syp does mixtapes, and Bhagpuss regularly reports on YouTube music. Roger also sometimes talks about movie soundtracks but I can’t find an example at this particular moment.

I’m sorry to say I tend to avoid those posts. Music is such a deeply personal experience for me that, in my mind, reading these posts feels a bit like reading about peoples’ favorite sex positions. A bit on the uncomfortable side, in other words. Or possibly even worse, others’ thoughts on music might come across as flippant or casual or nonchalant, suggesting that perhaps they aren’t taking the subject of music nearly as serious as I do.

I’ve occasionally pondered writing about songs or albums, and I’m sure I’ve tried it a few times in the past. I usually feel like I’m having a continuous panic attack for weeks after posting them, so I don’t do it very much. And I’m certainly not going to go look them up now and renew that feeling again.

I had an experience as a younger lad that continues to inform my perception of music choice: Long, long ago, my mother was very excited to receive a CD of popular music from the 40s. I, being a dumb kid at the time, made fun of “old people music,” as dumb kids do. My mother burst into tears and I felt awful about it. I still feel awful about it to this day, and she’s been dead now for more years than I knew her. Of course she’d be excited about music from her teenaged years, who wouldn’t be? (CDs were new then, too, so it was extra cool.)

That experience taught me never to judge anyone’s choice of music, because judging someone’s personal choice of music can come across the same as judging them personally. It also taught me never to reveal the music that resonates with me, because that leaves me open to people placing value judgments on me personally. Or so my brain tells me. Some people have thick skin but I definitely don’t, especially in this area. Something I probably inherited from my mother.

And we rejoice, because we found an existing image to put into this post.