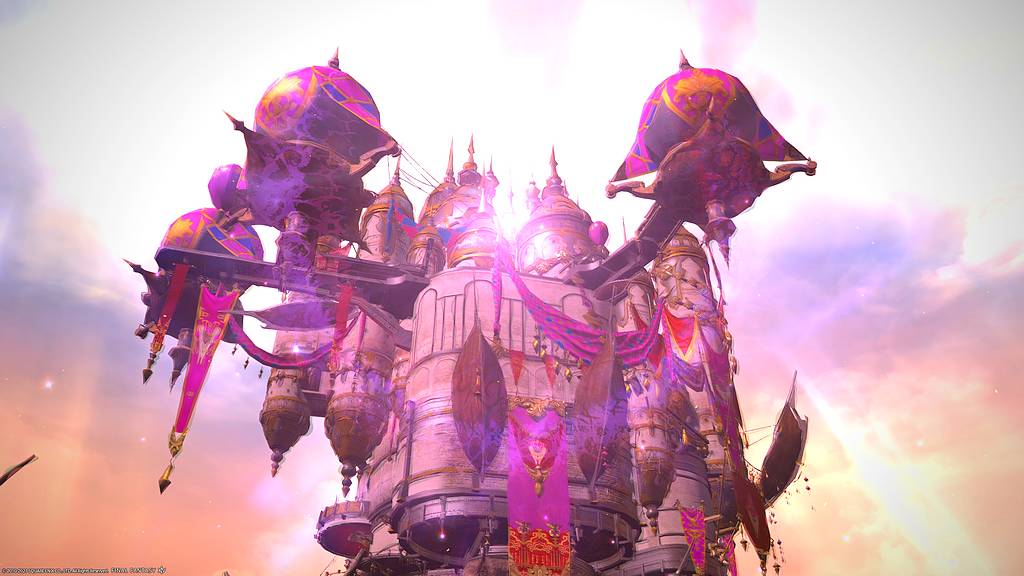 Hey, writing blog posts every day isn’t that fun sometimes. Here’s some screenshots. From that same game again. Because they’re the only screenshots I took yesterday.

I also played Quake Remastered, which is neat. And I downloaded the Diablo II Remastered open beta, but it’s apparently multiplayer only, so I immediately quit.