A reference for myself of common tasks I do in video editors. 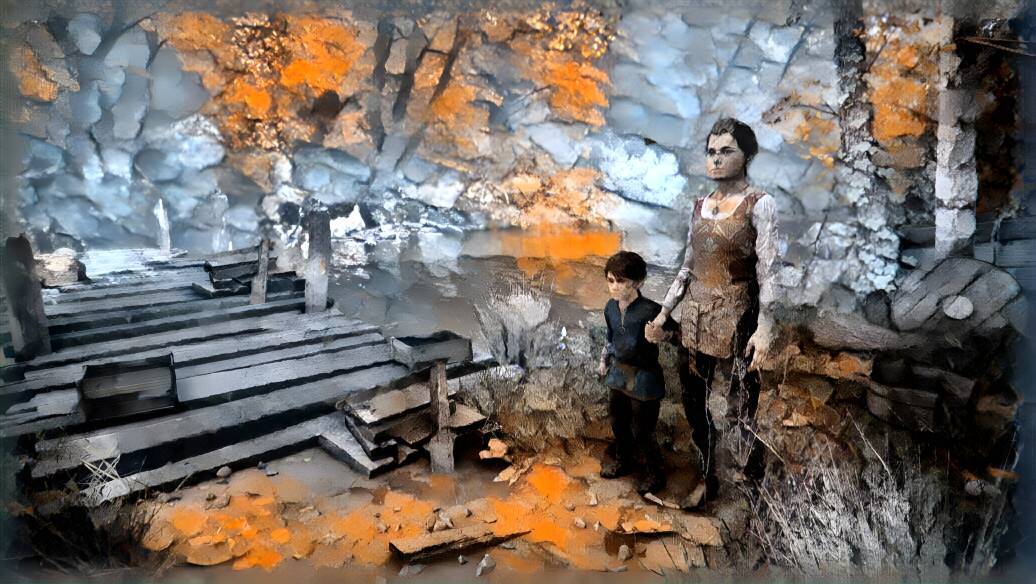 A reference for myself of common tasks I do in video editors.

I do basically the exact same video editing tasks every time I edit a game video.

First, I try not to edit video at all, and use the raw recorded video as-is. That’s the best-case scenario and works 90% of the time for my game videos.

Second, if I can, I use Avidemux to trim the start and end of videos, or cut out sections in the middle. If you cut on keyframe boundaries, you don’t have to re-render the video, and it’s instantaneous. Second-best-case scenario.

But when I need to open an honest-to-gosh video editor, I’ve used Sony-now-Magick Movie Studio Platinum for years and years. It works like an audio editor, so it’s very intuitive to me, a person who is very comfortable editing audio waveforms.

Unfortunately it’s also slow and antiquated. So I’ve been working to migrate to DaVinci Resolve in the hopes that I can use it for everyday video editing. It’s a bit of a bear to use, one of those “it’s intentionally so complicated that it’s a marketable job skill to know how to use it” kind of applications, like all those Adobe products I abhor, but it’s a snappy interface. Mostly. (It’s also plagued with little fit and finish bugs.)

Anyway, here’s a list of the common tasks I do in Movie Studio Platinum and the equivalent process in DaVinci Resolve, at least what I’ve worked out so far.

This is probably going to be an ongoing list, updated from time to time. (It isn’t yet complete.)

Insert a Slideshow of Still Images

P.S. Yeah, it’s another last-second, “oh crap I forgot to write anything for Blaugust today and now it’s late and I’d rather play a game than write a post” scramble for anything that might look anywhere close to finished in the drafts folder, kind of post.