In the dream I saw a cicada scuttling across the parking lot. It looked wise, so I asked it, “Is there such a thing as fate?” 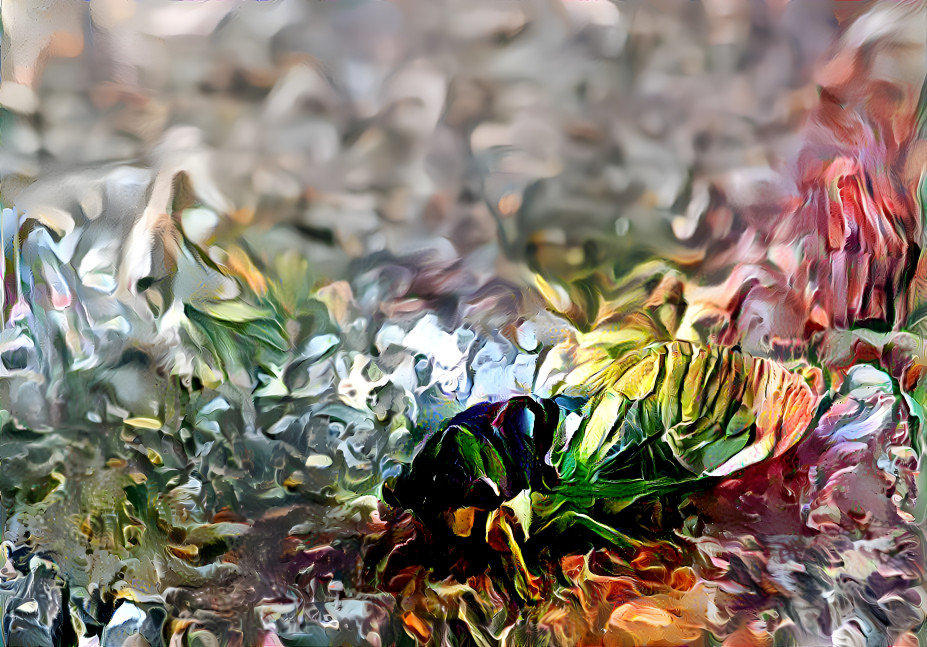 In the dream I saw a cicada scuttling across the parking lot. It looked wise, so I asked it, “Is there such a thing as fate?”

“Indeed there is. You need only check the dictionary.”

I sighed. This cicada fancied itself a prankster. “By which I mean the concept of fate.”

“Of course. It is a human construct, so of course it exists. That which is imagined is real.”

“I see. You’re saying fate is imaginary, which implies there’s no such thing. Everything is random. Life is just an endless series of chaotic occurrences that add up to nothing.”

“I did not say that. I said whatever you imagine is real. All things are real, from our viewpoint. From a certain point of view, as some old Jedi once said.”

“If I imagine a snake, the snake doesn’t become real.”

The cicada rubbed its wings in some imitation of laughter. “It’s real that you imagined it. Look, there is no fate but what we make.”

“I’ve seen that movie too.”

The cicada chirped happily. “I love that song.”

Finally, the kind of question I was hoping for pic.twitter.com/BXWKdnjIZE

Yeah, I know, the numbering is all messed up now. Image source: A photo of a cicada, believe it or not.