Browsing my Steam library yet again this morning looking for something–anything–that might be fun to play on this Sunday where I have a lot of free time. 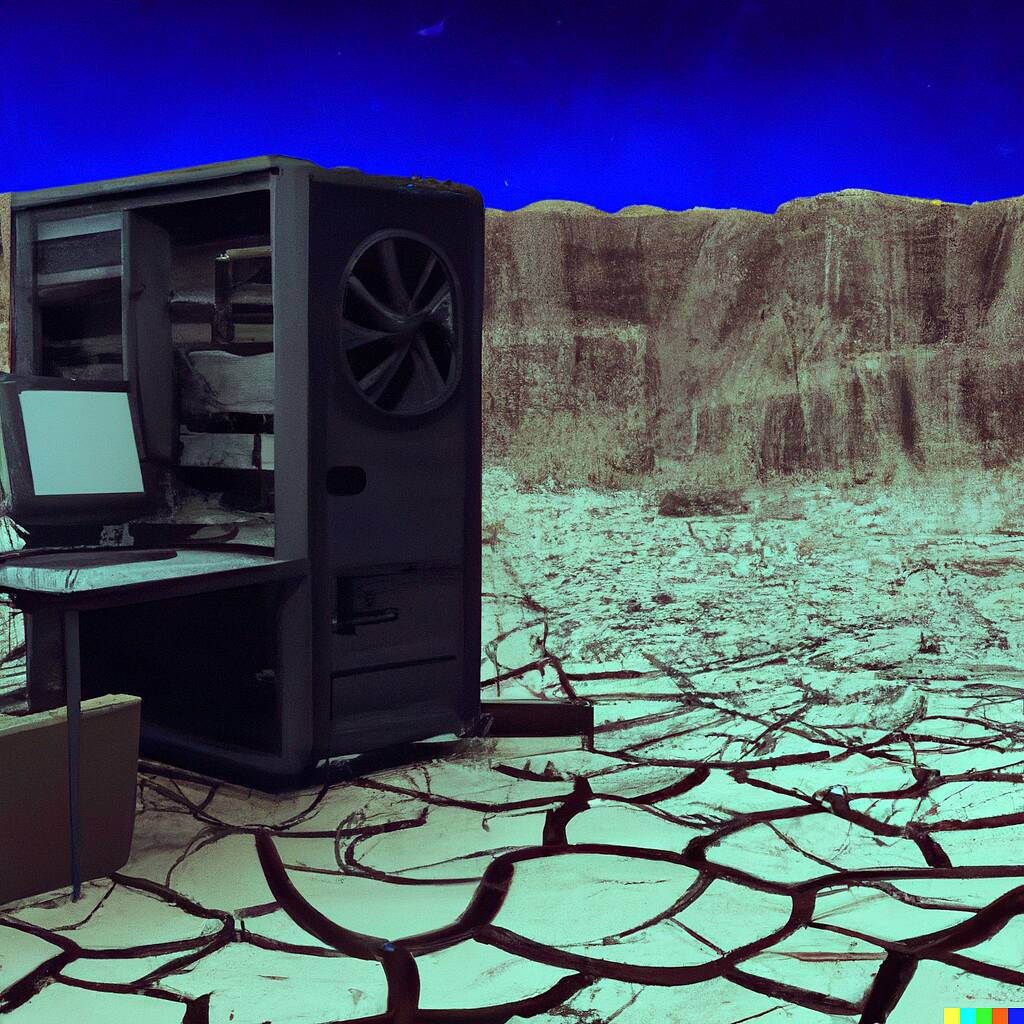 Browsing my Steam library yet again this morning looking for something–anything–that might be fun to play on this Sunday where I have a lot of free time.

Is this the year that PC gaming died a horrible death? Because yeesh I've been looking for months and I can *not* find a PC game to play for more than a half hour. Probably just me but man it looks like a wasteland out there right now.

I guess this is the inevitable effect of the pandemic.

There has been exactly one good PC game released this year, and that was Elden Ring. Technically it was a copy of a previous game, too, but it innovated in the sense that it brought the “open world” back into open world games.

For months now, every other PC game I’ve tried, I abandoned in somewhere between 15 to 30 minutes and uninstalled. They’re all just identical clones of one another, with different art assets.

It’s getting so bad that I’m actually considering playing Lost Ark again, which might as well be an Idle Clicker game.

It’s so bad I’m taking the time to write a blog post instead of playing a game!

Perusing over this Wikipedia article on 2022 in video games, I’m noticing a couple of interesting details. First, Elden Ring released way back on February 25. I thought it was later than that.

Second, it’s not just my imagination. There’s nothing on that list of PC games that’s appealed to me this year, and very little that’s even made news this year, other than Elden Ring.