I recently hinted that I was starting a new, innovative series of blog posts about nothing. I immediately abandoned that plan and decided to work on videos instead. 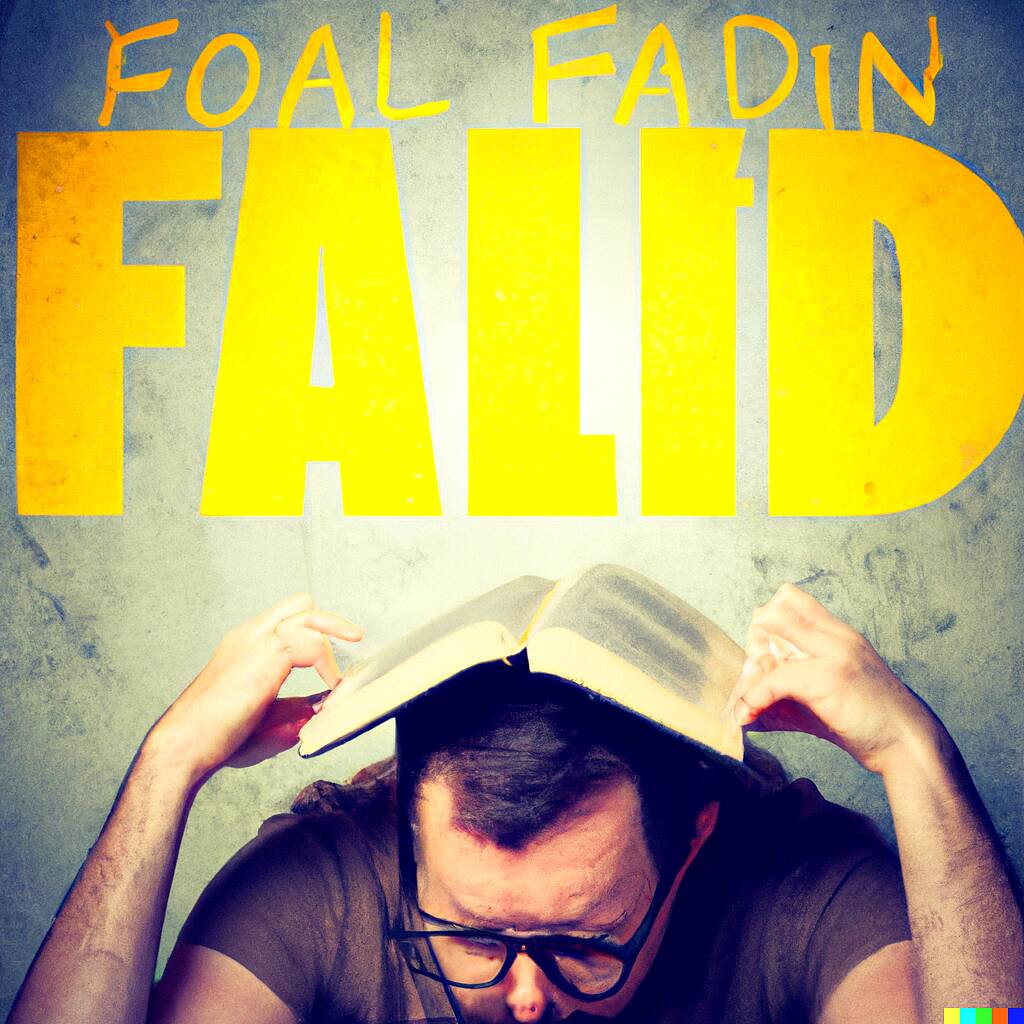 I recently hinted that I was starting a new, innovative series of blog posts about nothing. I immediately abandoned that plan and decided to work on videos instead.

On another note I think I'm going to upload some of what I'll call "Short Stories from Cataclysm DDA" videos. It's kind of fun to decorate these silent videos with sounds and music in REAPER.

But! Since I mentioned it in my last post, I will reveal what was top of mind, once, over two weeks ago:

With September arriving and the days starting to get noticeably shorter and darker, the year 2022 is winding down. I started 2022 with high hopes for reading more this year.

I didn’t. Not even writing an entire web application from scratch helped. I didn’t read, listen to, hear about, or even think about a single book since the end of January. This is why I could never be a book blogger.

However, when I mentioned The Dispossessed in my last post, a 1973 dystopian science fiction novel by Ursula K. Le Guin, I got the Audible version with some extra credits and have been listening to it off and on. It’s good. Very intellectual and prescient of our modern tumultuous times. (Which implies that our modern tumultuous times aren’t really that much different from the tumultuous 60s and 70s. Except for, you know, weaponized social media. They only had newspapers and television to weaponize in the old days.)

I wasn’t aware of The Dispossessed before. Like most people, I imagine, I was only aware of Le Guin’s popular Earthsea series. (Which I also haven’t read, except maybe a snippet.) That’s why I mentioned it in that list with Farenheit 451 and 1984, in case others weren’t aware of it either.

P.S. Also, check out Foal Fadin Falid, the epic story of one AI trying desperately to understand what words are.