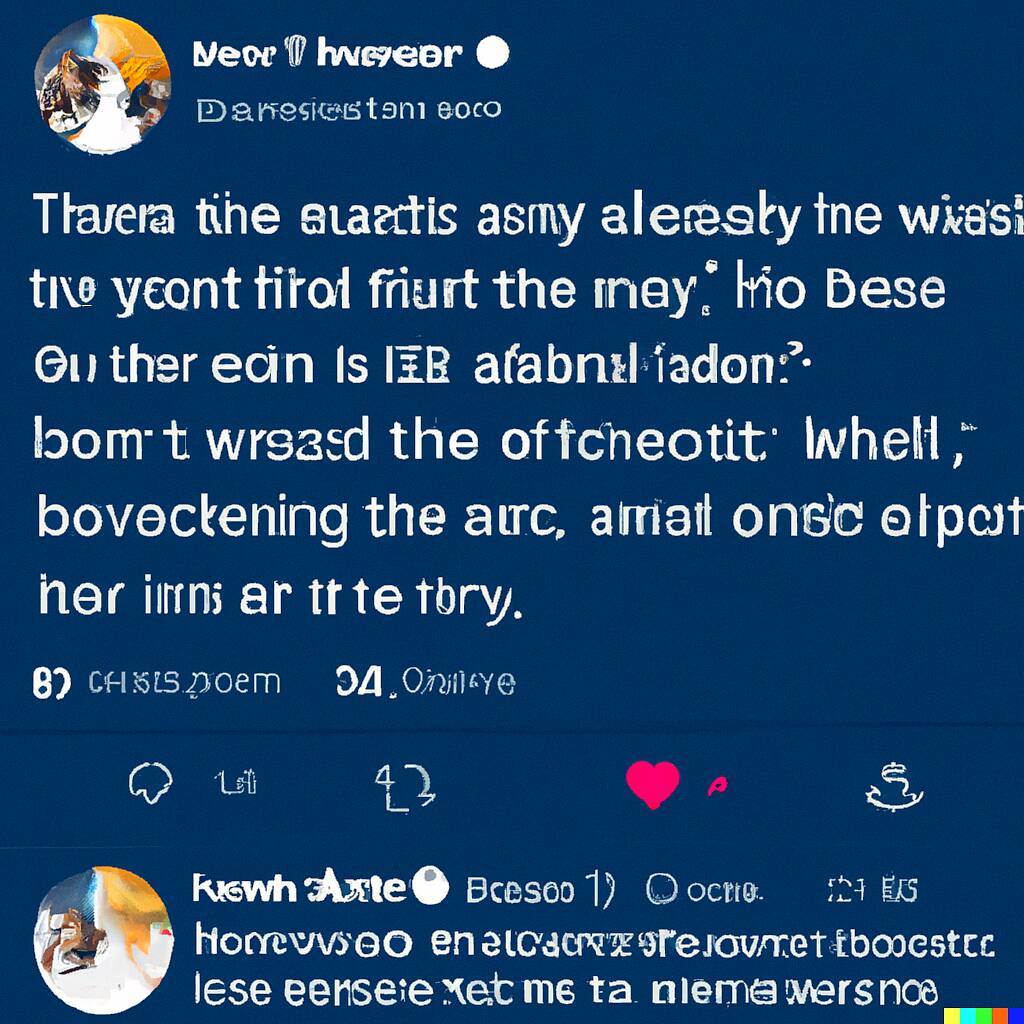 Dave Barry’s End Of Year articles are among the best humorous year-end summaries available, so I thought I’d do that too, except using my own tweets as a source of history. Most of my tweets are just sentences that can be chained together into articles.

But you might be wondering why this post only covers October of 2021, and not a whole year, as you might expect. Well, it’s because when I started this, I didn’t realize how many thousands of words I write in tweets.

It takes a really long time to edit a year’s worth of tweets down into a coherent article worthy of publishing, but this offhanded idea isn’t interesting enough for me to spend months doing that. So I shortened it down to a quarter, and then I noticed that even three months is too many, and stopped at one random month in October 2021, which happens to be about a year ago.

Other bloggers do the “one year ago in history” thing, so maybe I’ll do that too, except with my tweets.

Ah, October. I just love this midlatitude time of year when the lighting and shadows outside make it look and feel like the day is almost over and you have to start turning on all the lights in the house at 2 PM.

October began with the arrival of Amazon’s New World, an exciting development for fans of MMORPG games.

The reality was somewhat less exciting. A typical exciting game session consisted of running from one town to another town to deliver a message to an innkeeper who then explained fast travel. Kind of a harsh, time-consuming lesson. Could have just used a tool tip probably.

Queuing very quickly became a problem in New World. Someday I’d like to see an article explaining the technical details behind how they came up with those queue numbers because they were all over the map.

My first death in New World occurred when I logged in and the game greeted me with a screen that said I had died, apparently sometime when I was offline.

My interest in New World quickly faded, in about a weeks’ time, if I’m honest. At that point it was clear it was meant to be a repetitive do-the-same-thing-every-day grind.

There were other new games as well. I did my due diligence and tried Battlefield 2042 when it came out. It’s awesome if you like getting killed repeatedly by people you can’t even see and also not being able to hit anybody even if you empty a full clip at them.

I settled on A Plague Tale for my “main game.” Well, the “only game” slot, really. It’s basically a low-budget version of The Last Of Us. But reimagined as a young adult novel, where all the characters are French kids.

It’s a good game. Not great, but good. Undercut somewhat by some janky gameplay and aggravating mouse-and-keyboard controls.

The main thing I like about A Plague Tale is the historical fiction story genre, a somewhat rare thing to see in games. I like comparing my existing knowledge of history against the game, and doing research to see where and how they embellished things, etc.

However, the last boss fight in A Plague Tale sure was some hot garbage.

There was some difficulty finding good entertainment last year.

When Live Free or Die Hard is one of the better offerings available on your Amazon Prime Video front page, you know you’re in for a long, long night trying to find something to watch.

Despite that, I found a movie on a streaming service that wasn’t terrible: The Courier on Amazon Prime.

Sometimes you see a YouTube video come up in your recommendations that you just know is going to be complete B.S., and clicking on it is just going to hand a view to some rando that doesn’t deserve it, but I kind of do want to see a trick to clear a stuffy nose fast. (Shockingly, it didn’t work.)

I accidentally stumbled into a mysterious world of YouTube channels all about English grammar and vocabulary and pronunciation and it was a deep rabbit hole. I still occasionally see recommendations from those channels to this day.

I watched Idiocracy for the first time. It seemed overhyped: A movie that makes you chuckle, not laugh out loud.

I was disappointed that there was only one season of Jean Claude Van Johnson.

And, of course, all the nerds stayed up late one Thursday to watch the Superbowl of tabletop gaming: The much-anticipated premiere of Critical Role, Campaign 3.

Black Dice Society also premiered around this time. It takes itself way too seriously for my tastes, but I did enjoy all the level one characters getting destroyed immediately in their first major combat encounter. There aren’t nearly enough character deaths or TPKs in Actual Plays.

I bought a little handheld rechargeable battery-powered air pump that looked like it couldn’t possibly work but it does actually work to put air in my mower tires and my car tires.

I made a PVC pipe contraption to suspend a monitor over my bed so I can write lying down, staring straight up at a monitor. The ability to write without crushing neck and back pain is almost a reality. (But it turns out I mainly use it to watch streaming television while lying down.)

It’s harder than you might think to convince a power company that a tree is leaning on power lines.

How many times must a person “finish setting up Windows” in their lifetime?

Where exactly did Kotter go?