I suppose the social pressure is mounting to the point where I have to say something about Twitter. 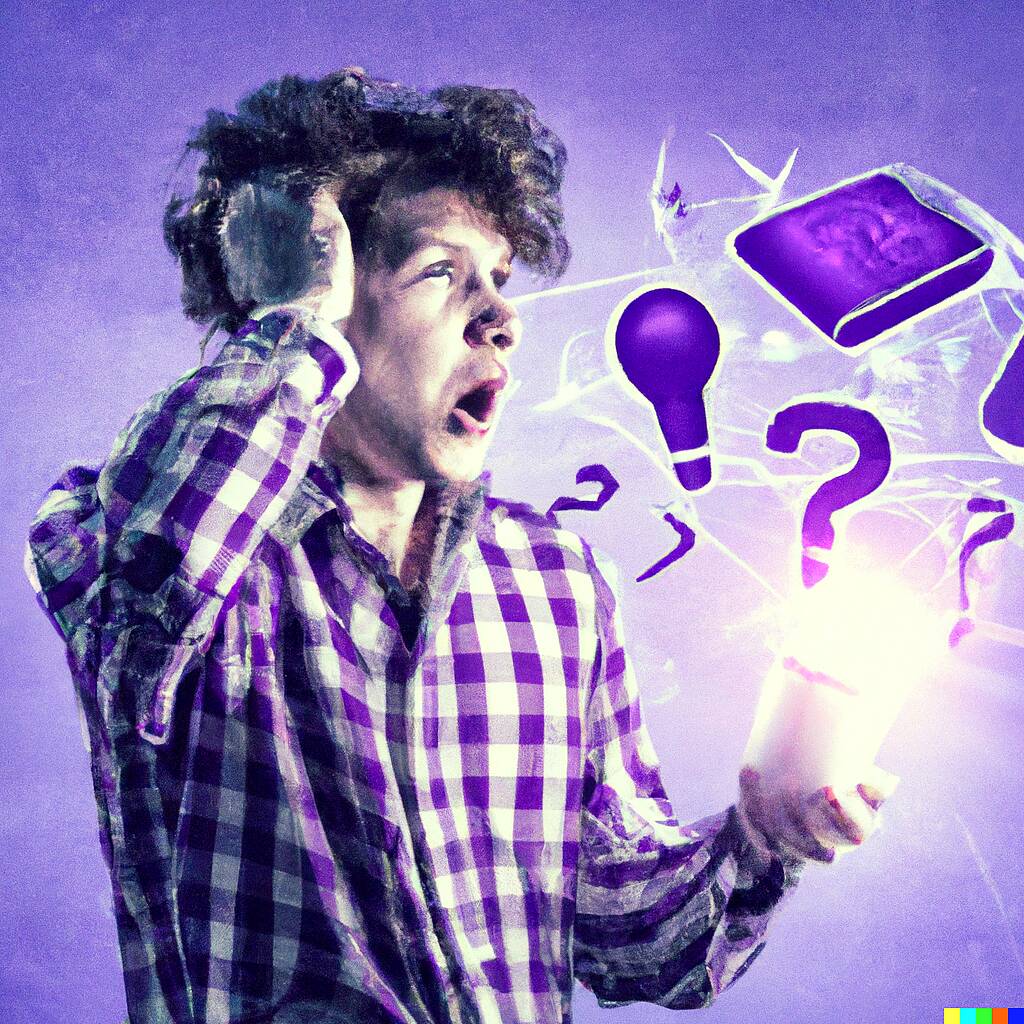 I suppose the social pressure is mounting to the point where I have to say something about Twitter.

It’s gotten to the point where it’ll look weird if I don’t say something about it, even though I don’t feel much emotional attachment to the subject and don’t really have that much to say about it. It’s not really top of mind for me, but as evidenced by the fact that there’s an extensive Wikipedia article on the subject to link to above, it’s rocking the rest of the world’s foundations more than a supervolcano eruption would.

For myself, I can only report what I see, and I see no difference in TweetDeck today versus TweetDeck a couple of weeks ago. People are freaking the hell out, but that’s a normal and expected part of my daily Twitter experience. The platform still functions exactly the same, and that’s the main thing that matters to me.

I can’t spare the time to summon any outrage for or against the whims of a billionaire or his followers or his enemies. That’s happening in a different world from mine.

I’m unaware of any better, more convenient tool for typing thoughts or notifications into a text box and broadcasting them immediately to anyone in the world with Internet access who might be interested in reading them, and, at the same time, saving them for myself to read later. (Not counting running your own web site, of course, but that’s more work.)

The alternatives are not appealing.

Cohost is a new site I’ve seen bandied about, but that site has so many red flags I can barely even see through them. The dead giveaway is that everything is lower case on their front page, a major clue to stay away. Even if they had the best of noble intentions, a small development operation doesn’t have the technical clout to create and operate a worldwide social network, particularly at a time in history when infrastructure is in short supply.

Many people are turning to the fediverse. Again. (I’m unsure if it’s the fediverse or The Fediverse. In any case the term doesn’t really mean anything because it encompasses a big umbrella of different concepts and protocols. It’s more of a brand name than an actual description.)

It’s a better idea than Cohost, but I have thoughts on the fediverse. The first is that the word sounds very similar to “metaverse,” and we make fun of that. In some ways, they have a similar conceptual design philosophy.

Another thought is that when servers can block access to other servers, it’s not really a “federation” at all. It’s extremely pro-States’ Rights over there in the fediverse, is what I’m saying.

In other words, the barrier to entry for the average person is extremely high. It’s a society of technocrats over there.

Most of my other thoughts are from a technical perspective. My extensive two-or-three-day research has shown that ActivityPub is the only federation specification recognized by a standards body, and it’s currently incomplete. The section on security is quite hilarious: “Unfortunately at the time of standardization, there are no strongly agreed upon mechanisms for authentication.”

Despite that, I have a minor interest in trying to integrate an ActivityPub implementation into my site somehow, because it’s an interesting programming puzzle. How can you include dynamic functionality into a static site? A question for the ages. I can leverage some of the work I did for comments.

One final thought: If Twitter did actually burn to the ground and completely shut down, I wouldn’t necessarily consider that a bad outcome. Most humans weren’t built with the social maturity to interact with the entire world, and would be better off without it.