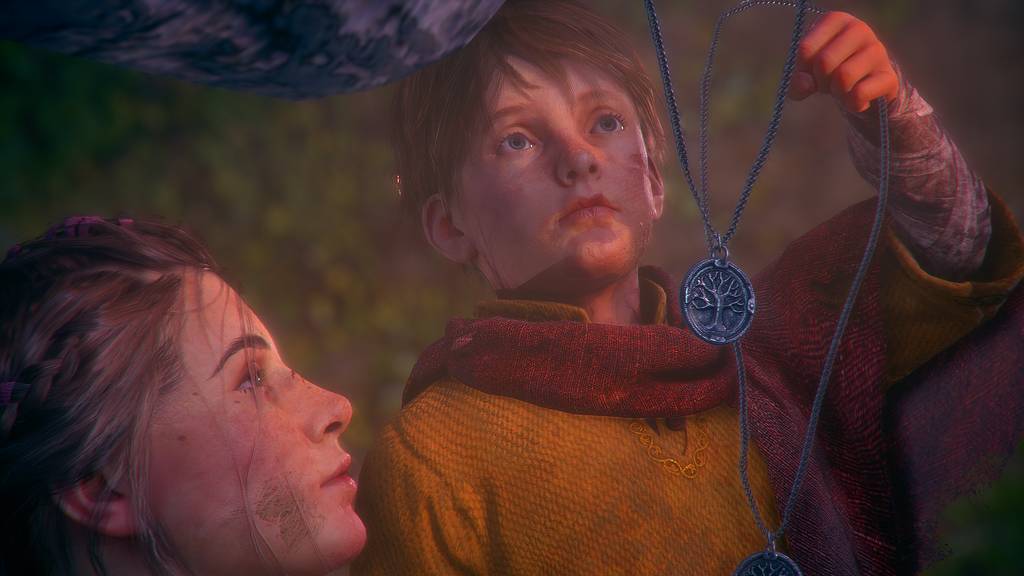 A Plague Tale: Innocence is good, with some caveats.

It’s essentially a different version of The Last Of Us. A stealth game with heavy story elements, it’s set in an alternate history medieval France during the bubonic plague years.

I love historical fiction games. They’re somewhat rare in the gaming industry. It was the main draw of Assassin’s Creed. Kingdom Come: Deliverance as well. A Plague Tale veers moderately far away from historicity (eg. lots of modern-sounding Gen Z dialog), but there’s enough in there to push those buttons.

French is also one of my favorite accents, so the fact that most of the voice acting is distinctly French is a big selling point for me personally. Your mileage may vary.

The biggest deficiency in A Plague Tale is the gameplay mechanics. It feels like it isn’t quite finished, or they didn’t have time for quality control. Subtle bugs and jankiness abound, which repeatedly pulled me out of the story immersion.

The mouse-and-keyboard controls chaff: There’s a lot of stretching to reach many keys simultaneously, so it felt like playing complex chords on a guitar at times. (Usually in the middle of fighting for your life, where the slightest mistake results in death and starting over.)

There are (several) times when gameplay challenges undermine what could be powerful story moments, especially in the final climactic chapter. The music builds, the voice actors are voice acting powerful emotive dialog, and then you take one step in the wrong direction and die instantly, and start over. After the second or third of fourth time of hearing the same dialog again and again, the story impact is lost.

In situations like that, the game forgets that it’s a story game, so the story should be the most important part of the experience. Challenging gameplay should be put between the powerful story moments, not in the middle of them. If you want to put gameplay in the middle, it has to be so easy you can’t possibly fail it.

The Last Of Us got things like that right. Hellblade: Senua’s Sacrifice was also brilliant at getting out of the way of its own story. A Plague Tale doesn’t.

But despite that, it’s a good game and worth playing. Not great, but good. It’s a solid story with twists and turns I didn’t expect, if you can push your way through the shaky gameplay foundation underneath of it.