There’s a bit (ha!) of buzz going around about World of Warcraft’s Wrath of the Lich King Classic launch today. 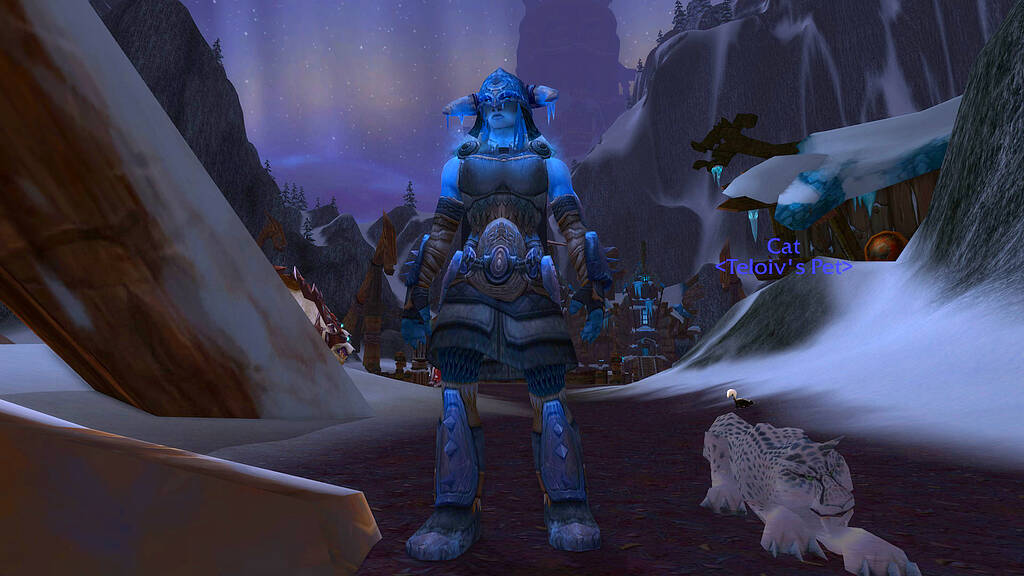 There’s a bit (ha!) of buzz going around about World of Warcraft’s Wrath of the Lich King Classic launch today.

I missed the Burning Crusade Classic launch entirely, but I figured I’d at least mention this one.

For me, Wrath was just another area to level beyond to get to the current expansion. I think at the time I was trying to get to the one with Garrisons. Was that Legion? I don’t remember. I think it was Legion. [It was Warlords of Draenor.] The one with Garrisons was the very first WoW Expansion that I played at the time it launched. It was fun. For a handful of weeks.

I also played the expansion after that at the time it launched, whose name I have completely and utterly forgotten. [That one was Legion.] I believe I played through that expansion in a grand total of two weeks. I enjoyed playing it, but two weeks was plenty for me. I remember nothing whatsoever about it.

I haven’t played since then, but I think I somehow ended up with a free copy of Shadowlands on my account, so if/when I ever subscribe again, I can play that one.

P.S. I think that screenshot is from the Wrath of the Lich King time frame, but I’m really not sure. There was apparently one part where you turned into a giant Norse Valkerie for a quest or something.