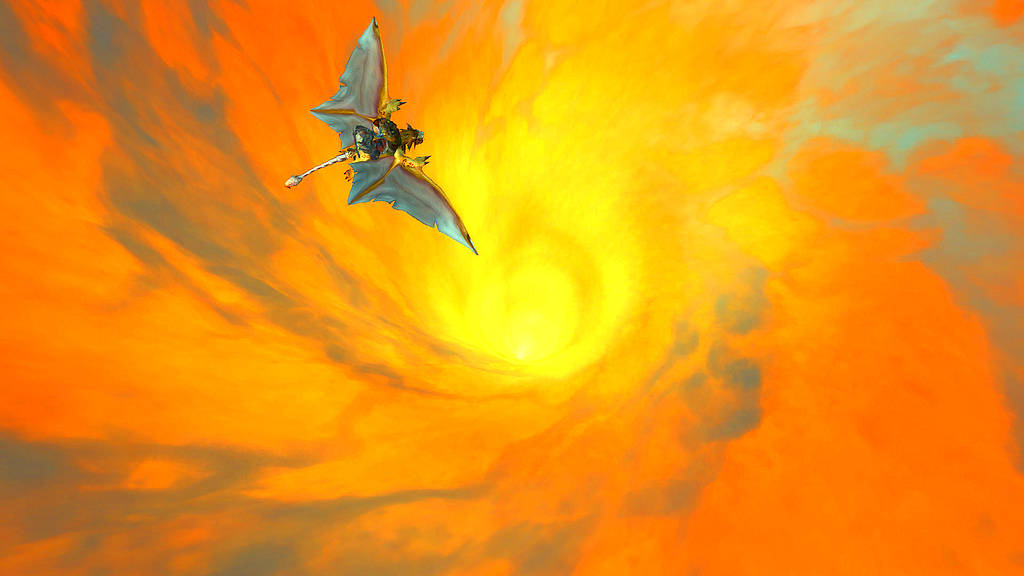 Yesterday the news broke than Microsoft was planning to buy Activision/Blizzard. There’s a lot already written about it, and I don’t remember where I first saw the news to give proper journalistic “scoop” credit. Somewhere on Twitter probably.

There was much gnashing and wailing of teeth. Or … probably the other way around.

Is it the long-awaited punishment for the cartoon arch-villain Bobby Kotick? A resounding blow against rampant capitalism and exploitation of the working class? Vindication for all those women who suffered under awful working conditions?

Or is it a total victory for a shrewd businessman who’s laughing all the way to the bank while making a clean getaway, having achieved more success in life than any of us could ever dream, all at the expense of decent hard-working folk?

Probably neither. (But really, it’s that second one. Life isn’t fair.)

I, for one, don’t care much. I’m not interested in World of Warcraft or any other Activision/Blizzard games right now. It would be perfectly fine with me if WoW shut down all their servers tomorrow and never came back. I have no attachment to any characters or people in that game. Blizzard and World of Warcraft has never, at any point in my life, been a sacred cow. My gaming life didn’t begin with them, and only barely intersected with them, to be honest.

It would also be fine with me if World of Warcraft made a massive resurgence and everyone left Final Fantasy XIV to go back to WoW, so I could actually log into FFXIV after 12 pm.

As for Microsoft, I don’t have an Xbox and I typically avoid Microsoft-ecosystem games. I don’t particularly find much use for Xbox Game Pass for PC, and absolutely loathe its launcher. I’m not a huge fan of the Blizzard launcher either, actually.

Lastly and perhaps most importantly, I don’t evaluate the status of Bobby Kotick or any other villains in the gaming world every day to determine my personal happiness. It’s not healthy, and I have many more interesting things to ponder each day.

That’s basically the extent of my thoughts on it, writ now for future generations to behold.

Image: A random WoW screenshot I think looks cool, which I’m pretty sure I already had in my blog library somewhere, now that I’m thinking about it.

UPDATE 2/1/2022: As a footnote to the Microsoft news, Sony just announced that they’re planning to buy Bungie, makers of Xbox staple Halo, and Destiny. It’s more raw meat for the punditocracy in the gaming world, but it means nothing to me.