The first post of the year is about … sigh … NFTs. 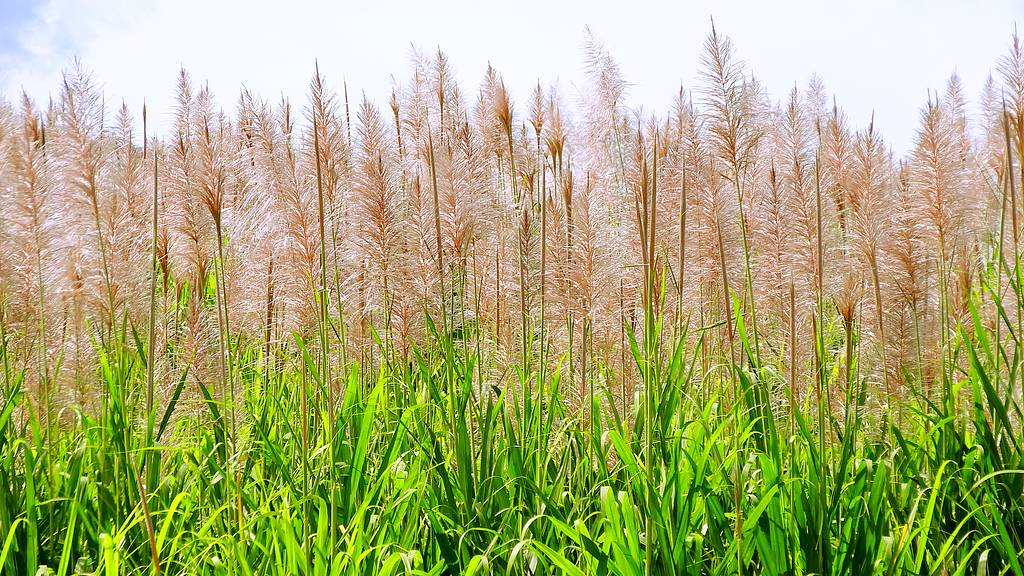 The first post of the year is about … sigh … NFTs.

I have no interest in NFTs* or the outrage surrounding them, but I feel like I need to write a post about NFTs anyway. Everyone else is talking about it**, and it’s a rare blog topic I haven’t written about. But I’m approaching it like a homework assignment.

It all started barely a month ago with the Ubisoft Quartz trailer. Has it only been a month? It seems like we’ve been talking about NFTs in gaming for years, but that trailer is indeed dated December 7th.

Come to think of it, NFTs were a hot topic all last year, but it was mainly in the context of the art world.

But now, as we begin 2022, Square Enix’s president launched another firebombing campaign on this Dresden of discussions by declaring they want to make blockchain-based “play to earn” games.

That’s what really pushed me over the edge into investing effort into a blog post.

That, and … well, it might be hyperbole to say that the gaming community is getting hysterical about this, but that’s how it looks to me.

Personally, I’m against hysteria. I’m planting my flag on the side of non-hysteria.

My general feeling on NFTs, as of this moment, goes something like this: a) I don’t really care, because I won’t be buying any NFTs (except maybe for educational purposes), b) I don’t really care if other people waste their money on NFTs, c) I know one artist who wants the money that NFTs might bring to their career in the gaming industry, so I hope it works out for them, and d) I can’t discern how NFTs might significantly change the existing direction of gaming in any way. NFTs strike me as the next logical evolution of a factory entertainment industry that has been becoming bigger and more corporate and more dependent on revenue for decades.

Just to be clear, I don’t want NFTs in my games. I recommend everyone avoid NFTs, the same way I would recommend avoiding risky behavior like, you know, hitting yourself in the eyeball with a hammer.

I should also mention that I don’t want cosmetic cash shops in my games. I don’t want to log in and see a gigantic splash screen of extra skins and emotes I should buy with gems and bits and bobs, while the “play game” button remains a teeny tiny afterthought down in a hidden corner. But that ship sailed a long time ago.

I’m not an expert in NFTs, but based on what I’ve read so far, when you put it in terms of its impact on gameplay functionality, I don’t see much difference between the introduction of NFTs and the introduction of cash shops, so I’m struggling to understand why everyone around me is suddenly alarmed about something that I perceived to have happened a long time ago.

Maybe the thinking is that we didn’t push back enough against cash shops, so now we really need to push back against NFTs? I guess that makes sense, but it seems overly optimistic.

One of the reasons I don’t particularly want to get involved in this NFT discussion is that it’s evolving so rapidly that I can barely keep up with what anyone is talking about anymore.

We were talking about NFTs and Ubisoft Quartz. But now, thanks to Square Enix, we’re suddenly debating the relative merits of “Play to Earn,” which doesn’t even have a Wikipedia entry yet.

It’s supposed to be the same discussion, but on the surface, those two subjects don’t sound remotely related (to me). One, I think, is about collecting collectibles, the other is about selling player-created content. But they’re both tangentially related to “blockchains,” the foundational technology around which all of this crypto and NFT hubbub revolves.

I take this rapid conversational movement as a sign that the discussion has already devolved to the point of conflating disparate topics together into one mass glob of emotional outrage with the trigger word “NFT” attached to it. It’s already become too much work for me to try to separate it all out into individual topics to analyze.

More importantly, it’s become too much work to try to convince anyone else that it’s more complicated than just “yes to NFTs” or “no to NFTs.” As of now I view “NFTs” as a very big topic composed of a lot of smaller sub-topics that I may or may not have differing opinions about. Same as pretty much every other societal issue in the entire world.

I had thought to go on into a deeper discussion of my research into the pros and cons of NFTs and blockchains in a neutral and informative manner, but it’s been several days now and I kind of don’t care anymore. Everybody’s just going to fight about it and yell past each other anyway, so why bother? :)

My basic point at the end of it all is something like: NFTs aren’t great, but I’m not yet convinced it deserves the level of righteous fury on display lately. Just … don’t buy them. But if you do buy them, congratulations, you’re probably more affluent than the majority of the planet. You should be proud.

* Normally I would write something like “NFT (Non-Fungible Token)” but the words “non-fungible token” don’t add any additional meaning to the letters “NFT.”

Image: Sugar cane fields in El Salvador. It might have made more sense if I hadn’t deleted some two thousand words from this, the fourth major revision of the post.