Brief comments on a couple of MMOs I played for a little while. 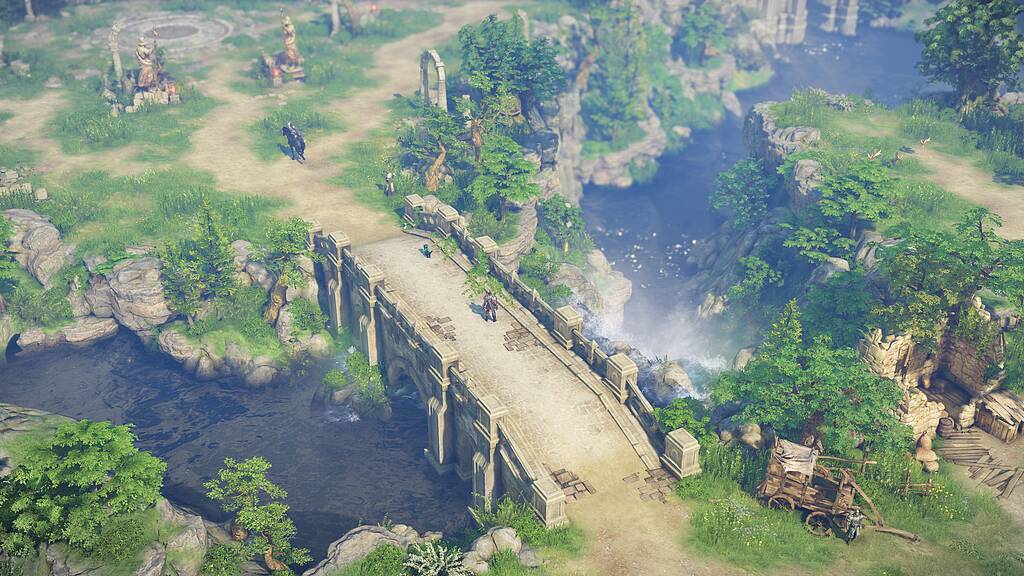 Brief comments on a couple of MMOs I played for a little while.

(Another unfinished draft I dug out so I don’t have to write a post tonight.)

I knew from the first 30 minutes of the closed beta that the game wasn’t for me, but I plodded away in the game for a week or so, basically just killing time until I could play the real games I wanted to play. (Those being Demon’s Souls and Elden Ring.) [That is how long this post has been a draft.]

Not even World of Warcraft has so many leveling quests that are so, so skippable. Every single quest for me looks like this: Click-click-click-click-click-click. (Ahhhh, SKIP.) It’s as if the makers of the game knew that nobody cares about leveling in MMORPGs anymore, but, by MMORPG tradition and convention, they had to have leveling, and couldn’t just start the game at the endgame grind, so they intentionally made it as skippable as possible.

Bhagpuss talked about Chimeraland for a while, so I tried it out. It’s free after all. The most interesting part of the game is the character creation screen, which is really interesting, but after that it stopped being interesting. It’s another MMO with completely generic, copy/pasted game systems.

Googling Chimeraland is an interesting journey though… I was curious who made the game, which is conspicuously absent from their web site. (I wanted to see if I could count it as an “indie” game for the #JustOnePercent thing.)

I finally landed on this Pocket Gamer article from 2021 which says it’s made by Proxima Beta, so I Googled them, and found pages and pages of results linking them with Tencent and fraud transactions. So kind of a red flag there. I don’t know this, but I have to assume running the game adds your PC to a botnet mining cryptocurrency for the Chinese secret police.

Not an indie game, at least.