Catching up on Indie games I’ve played this year. 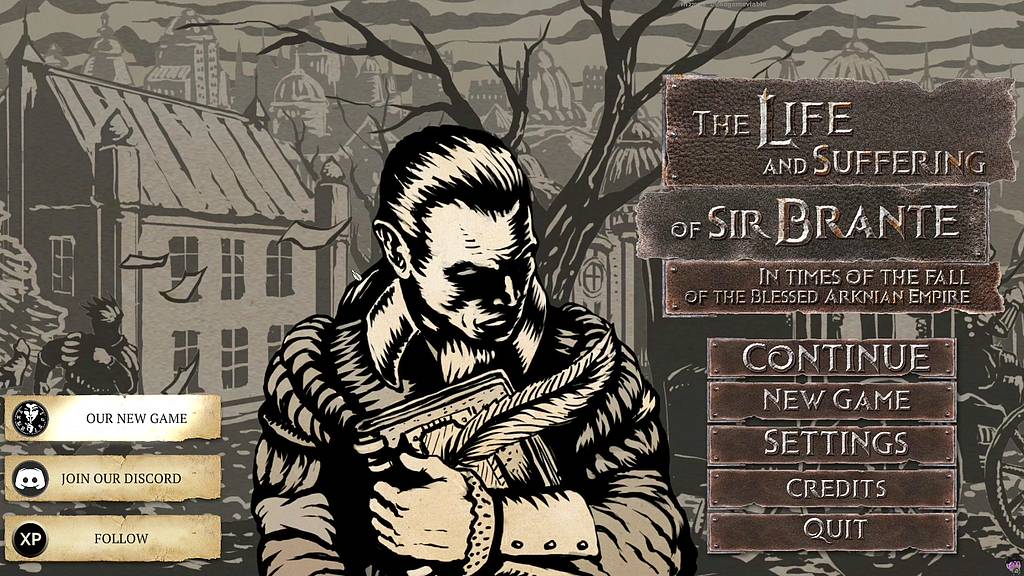 Catching up on Indie games I’ve played this year.

Actually this report encompasses a lot more than a week; it covers a very long period of time from February through June. And, to be honest, I did zero work to dig into whether these games actually were “indie” or not. My criteria is that they just “felt” indie.

Demon Source (Steam demo). Let’s charitably call this somebody’s first game project. It’s basically a Dark Souls clone, except it’s … well, it’s written by a beginner, and doesn’t have any art, sound, or music assets. The best thing I can say is that it’s a reasonably big accomplishment to compile a game and get it published on Steam, in the same way that it’s a reasonably big accomplishment to write a book’s worth of sentences and self-publish it on Amazon.

I don’t remember either of these games very much since I’m now writing this four months later. Luckily I recorded videos.

Writer’s Block (Steam demo). It sounded like a cool idea, but it wasn’t. There wasn’t much guidance about what to actually do, but basically you click letters in a Boggle-style grid to form words to fight monsters in turn-based combat. Would have been better as a phone app.

Trial of Ayash (Steam demo). A Native American-themed game that felt like one of those awkward Gothic 3D RPGs from the 2000s. An interesting setting idea that you don’t see very often, but not much of a game implementation to back it up. Needs work.

The Life and Suffering of Sir Brante (Steam). I was looking for a choose-your-own-adventure narrative game to try out a video recording idea: I wanted to use an OBS plugin to roll dice to choose dialog options, and this was a pretty good game for that. It went on quite a lot longer than I expected it to, though. Unfortunately, I lost interest in the story after about four hours and haven’t been back since.

Selaco (SteamNext demo). I heard a lot of people talking about this demo, but I didn’t see the appeal. It’s just another shooter, one of a million others that are all the same. Super duper fast movement in small enclosed spaces, where you get stuck on every protruding wall or floor dimple.

Risk of Rain 2 (Steam summer sale). I had this wishlisted for a long time, but it’s not for me. I thought it might be vaguely Souls-like, but I returned it after 7 minutes. It’s just mindless pointing and shooting with completely ordinary mechanics. No idea what the hook is supposed to be or why this game keeps showing up at the top of lists.

Battle Brothers (Steam summer sale). A tactical RPG, actually more of what I would call a “wargame,” the precursor to the tabletop RPG. Not much story, just battles, but it’s pretty good at the battles. It’s also very hard, and your mercenaries will definitely die every single game, guaranteed, even on easy difficulty. But it’s a good game to occupy your hands while listening to television or podcasts or audiobooks or D&D shows.

Disciples: Liberation (Steam summer sale). Thought it would be a fun turn-based RPG in the vein of a Divinity: Original Sin, which it kind of is, but it’s a bit disappointing and lacking polish. Would have returned it, but I accidentally left it running on the title screen all day so I went way over the maximum return window of 2 hours.

Citizen Sleeper (Steam summer sale). This was the other choose-your-own-adventure style of game that I found on Steam to try, although I didn’t play very much of it, because I was looking more for an RPG at the time. Someday I’ll go back and resume playing it, maybe. (The story didn’t really leap out and grab me by the throat in the first half hour, though.)

I think Krikket’s #JustOnePercent goal was to play 100 indie games in a year. I’m up to, I don’t know, 15? 20? Something like that. I’m kind of a stickler for statistics, so you’d think I would actually count them. (Counts them.) It’s exactly 20. That I can remember. Not a successful trajectory so far.