It’s a new year, whoopie. Nothing particularly noteworthy to report. 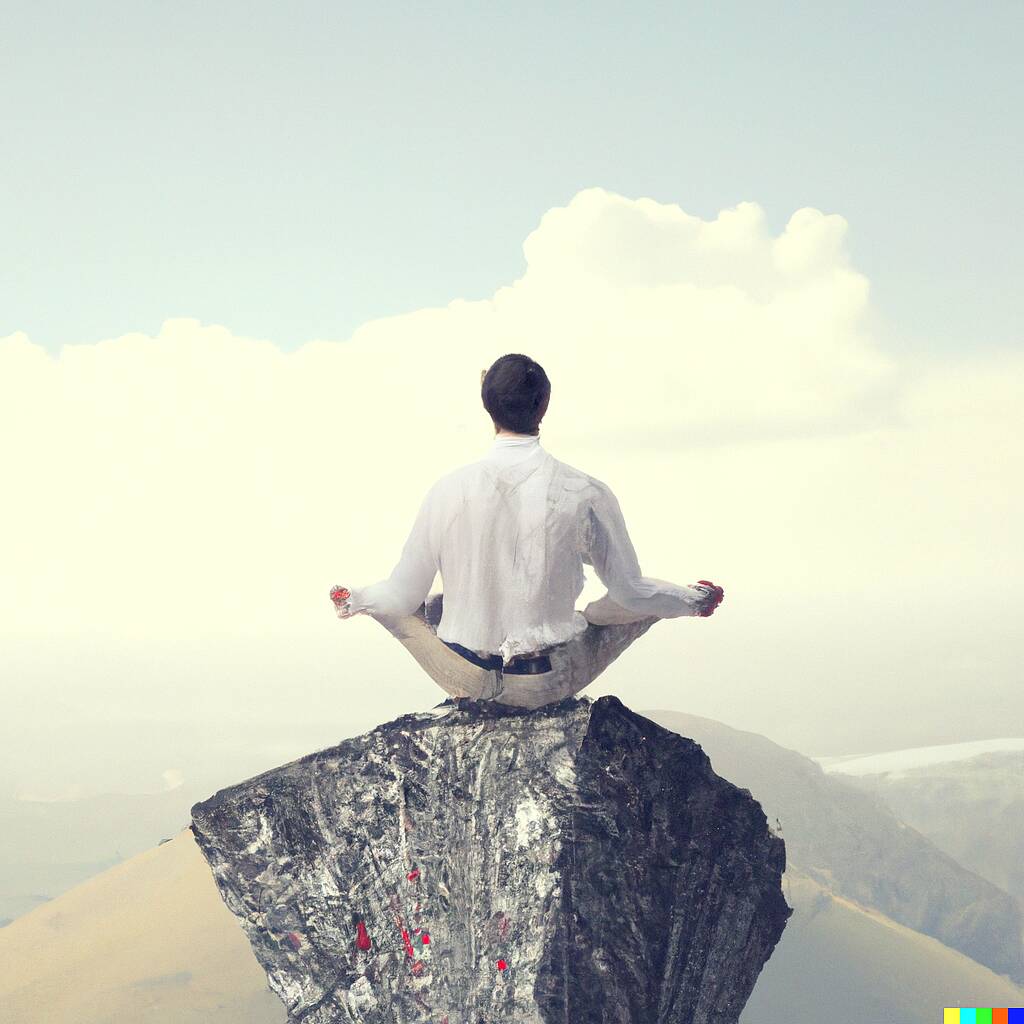 It’s a new year, whoopie. Nothing particularly noteworthy to report.

I recorded a video during the eclipse to remind my future self to go to the path of totality in 2024 :)