An unexpectedly stressful start to the work year and a return to some gaming, instead of doing anything productive. 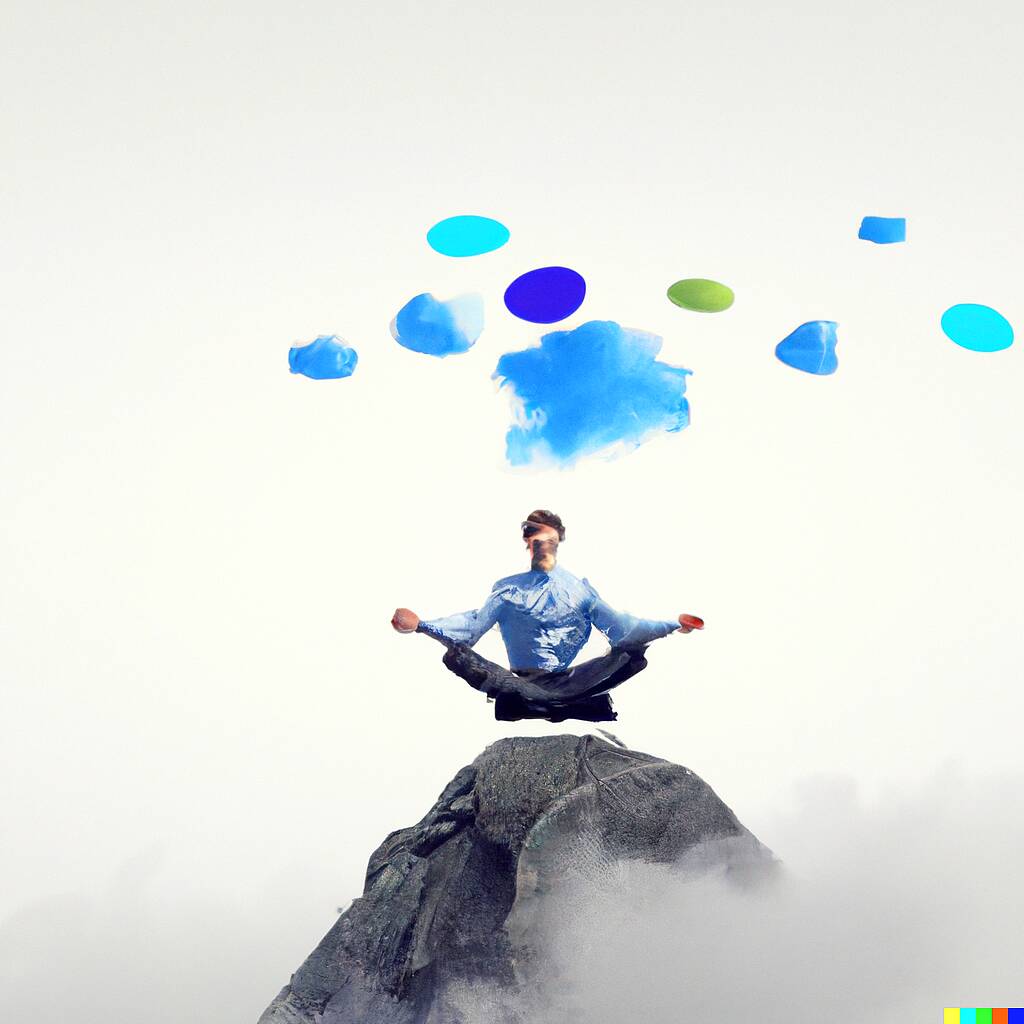 An unexpectedly stressful start to the work year and a return to some gaming, instead of doing anything productive.

Right after I praised my workplace, the new year began with some pretty significant and unexpected work drama. 10% of my org and 20% of my 5-person team disappeared overnight. There’s a cloud of uncertainty over each work day now, in that it’s unclear how much time I should devote to my resumé, just in case. Pretty stressful.

With Stadia shutting down on January 18th, I successfully hurried up and finished my Stadia game of Resident Evil 7 before the end of the service. I tried to resume the game on Steam by getting the Stadia save files out of Google Takeout, but Steam didn’t like the save files and refused to read them. Anyway, Resident Evil 7 is a pretty good game, and currently is the only Resident Evil game I’ve completed.

Resident Evil the other 1

I got RetroArch on Steam, which let me run a PlayStation emulator, which let me play the original version of Resident Evil. It’s really bad. It’s so, so bad, you guys, and pixelated so, so much, and laughably not scary. I can’t believe anyone ever thought it was scary for even a second. But I kind of want to play it through anyway. But I’m not really a “retro gaming” sort of person, so I imagine this feeling will go away quickly.

RetroArch makes me wonder if I can replay my favorite games from the TRS-80 Color Computer and/or Amiga. I was once able to play Dungeons of Daggorath on an emulator but I can’t remember how I did it now. Hrm. A list of the most memorable games I might want to play on an emulator:

Incidentally, Stadia is a really good service. The fatal flaw was asking people to buy their games exclusively on that platform (I, for example, only ever played the free games). I really hope that delivery platform returns in some other format, though, because it’s a vastly more convenient way to deliver game demos and less action-oriented games (e.g. MMORPGs). Maybe Netflix?

In the continuing adventures of only watching UK television from Dave, I’ve been watching Go 8 Bit and Celebrity Catchphrase. Just say what you see!

I’ve basically abandoned my ActivityPub blog plans, at least for the time being, because I couldn’t get anything to work with Mastodon or Pleroma. I also find that I no longer feel like I’m missing out on anything. There was that initial pull that made me think, “Oh there might be something special over in the fediverse that I need to get involved with,” but I now think it was just the Internet fad FOMO gold rush feeling.