It’s the exciting summary of my currently non-gaming life through the midpoint of December. 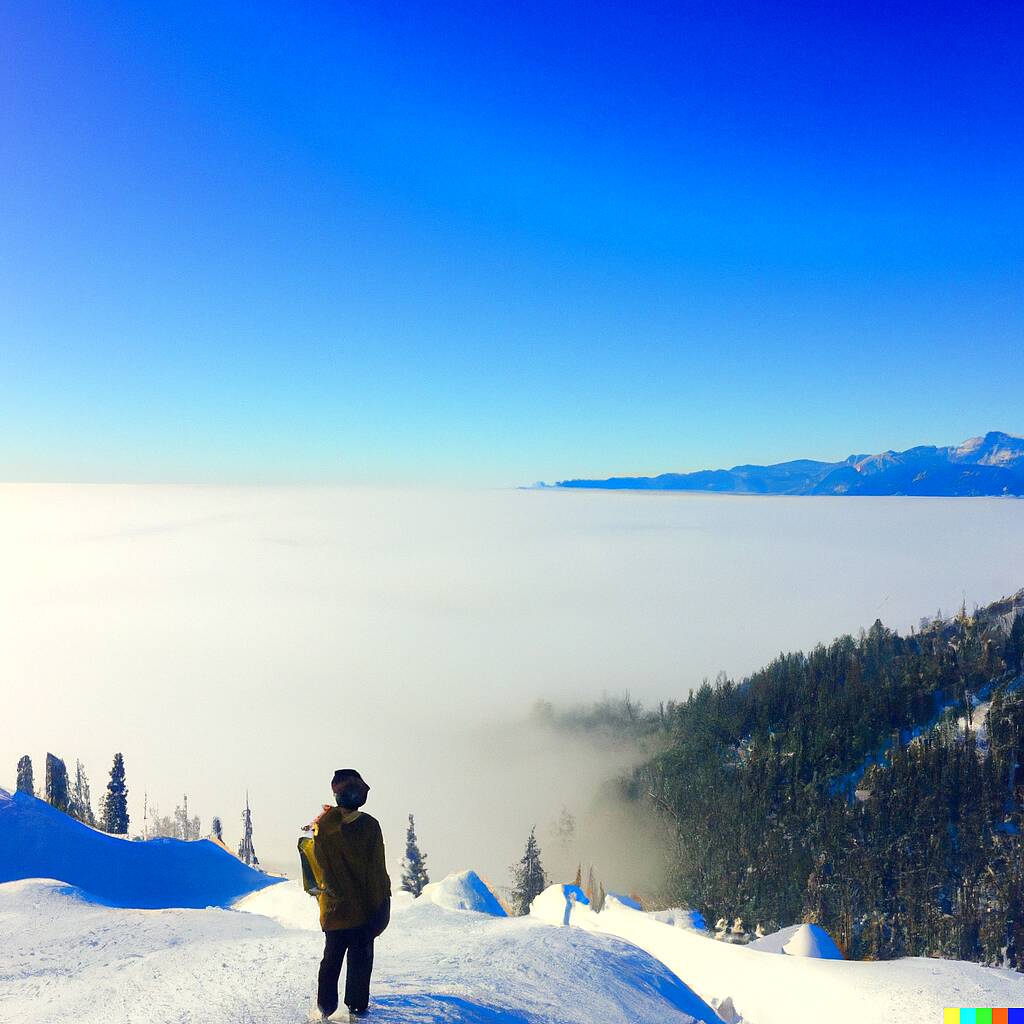 It’s the exciting summary of my currently non-gaming life through the midpoint of December.

We’re well into the traditional winter malaise now, where every day is a desperate search for distractions from the cold, joyless darkness.