Yuck. It’s one of those posts where I just write down stuff that happened today. 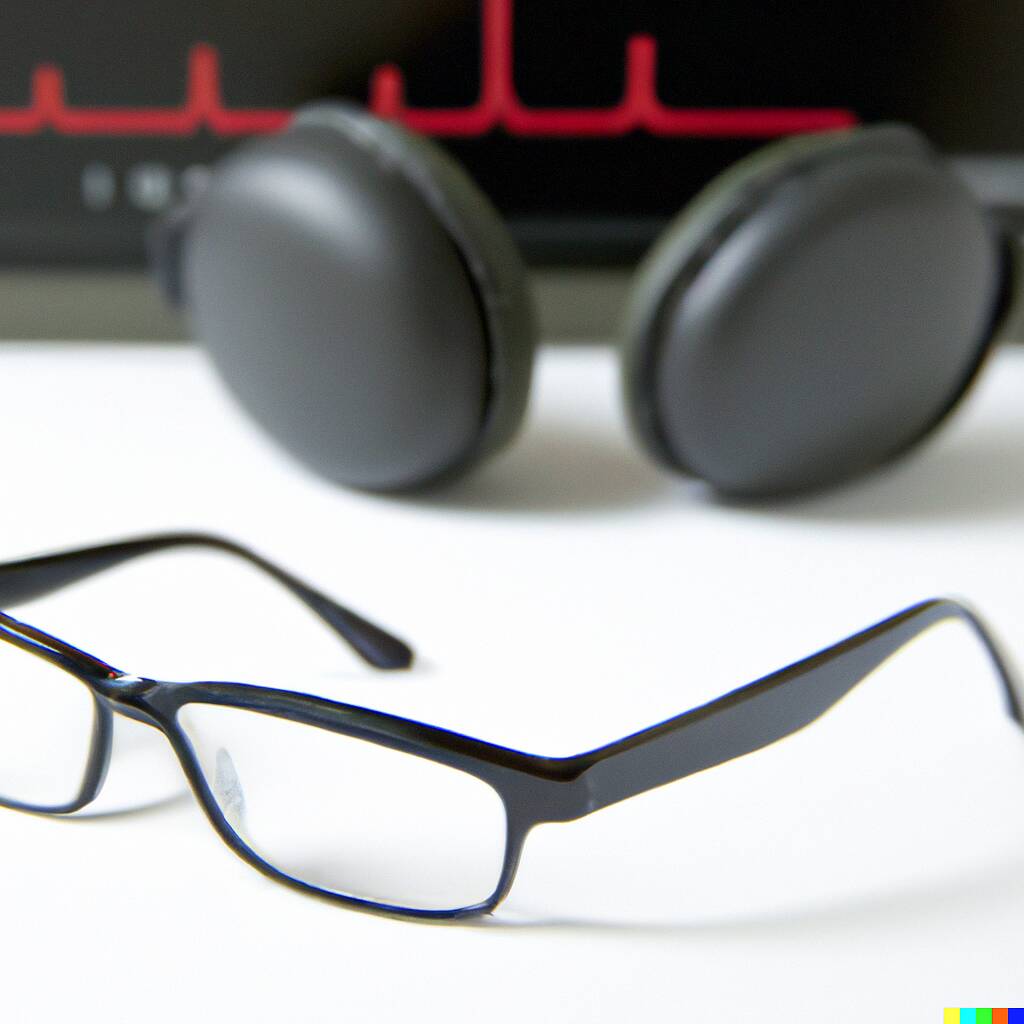 Yuck. It’s one of those posts where I just write down stuff that happened today.

It’s getting down to the wire here at the end of Blaugust and we’re scraping the bottom of the barrel with a “my day” post. But two things happened today which are of great interest to me, at least.

This morning, I got FL Studio 20 and installed it. It’s a sequence-based DAW (Digital Audio Workstation). I wrote some tweets about it.

I have a modest interest in music production which has all but entirely lapsed in my advanced years. But occasionally I think it would be very handy to be able to pull out some original music to use in the background of my YouTube videos so I don’t have to worry about copyrights. Like, for example, when making videos about Dwarf Fortress or Cataclysm DDA, both games I am playing now and both games that have no sound or music and require post-production to add one or both.

I’m not saying I’m going to make videos on Dwarf Fortress or Cataclysm DDA, but I’m running out of Elden Ring videos and I don’t really know what to upload next.

Anyway, REAPER is my go-to DAW of choice for most multitrack audio recording needs, but it’s somewhat unfriendly for loop- or sequence-based recording, which is a little different workflow than timeline-based recording.

I’ve been looking for a good sequence-based DAW for quite some time and this morning I went ahead and got FL Studio 20, the DAW that always comes up first in the searches and recommendations for this kind of thing, and used to be known as Fruity Loops until they realized that was a silly name for a professional product. I’m very interested to try it out for making some generic video background music. (Otherwise known as sick beats.)

Later in the day, I finally got to the eye doctor again, and thankfully my eyes have no new problems (I was somewhat worried about my right eye again). But sadly one of them is still near-sighted, while the other is far-sighted, a consequence of having a cataract removed.

(The previously near-sighted lens I was born with was replaced with a far-sighted implant, because all the implants are far-sighted, because normally you only get cataracts removed when you’re in your 80s and your eyes are naturally far-sighted from age. No I still don’t know why I had a cataract in one eye before 50. Everyone keeps telling me it can happen from taking steroids but I definitely don’t do that. Otherwise, “it happens,” is the best medical explanation I’ve received to date.)

Having a near-sighted eye and a far-sighted eye is a somewhat annoying and not very normal situation in human physiology, and most over-the-counter reader glasses are not made to deal with it.

But the eye doctor (who is actually not a doctor but an optometrist), completely understood the problems associated with two radically different lenses in my eyeballs and set me up with some computer glasses which have two different prescriptions, one for each lense. The new glasses are supposed to arrive in a couple of weeks. I’m quite looking forward to that day.

So all in all, a pretty exciting day for me, full of hope for the future.

Now if I could just get DALL-E to make a picture for this.