I happened to see a few lines in a recent post from Naithin that inspired this soapbox sermon. 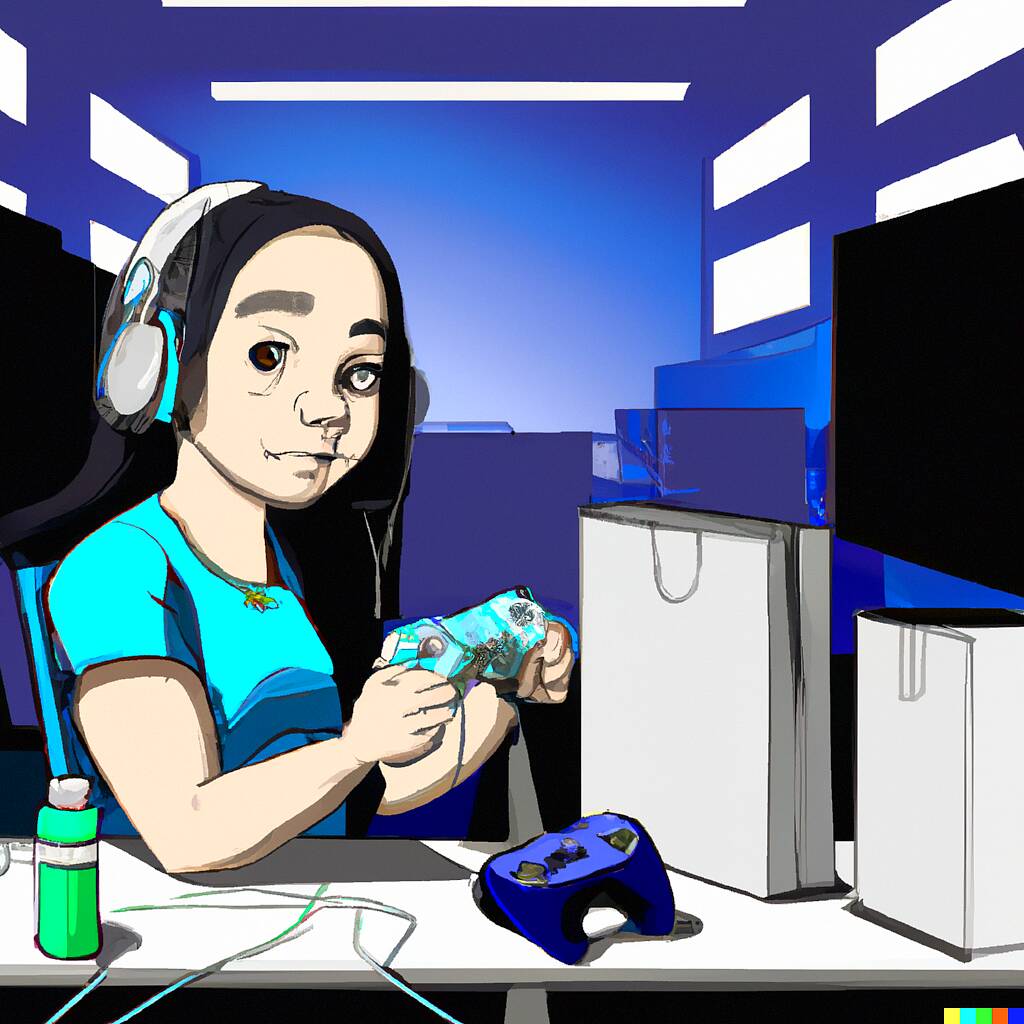 I happened to see a few lines in a recent post from Naithin that inspired this soapbox sermon.

I’m pretty open about the fact I enjoy, if not outright require, variety in my gaming it still feels like admitting to being absent a virtue. Be kind. Be patient. Be diligent. And damn it, finish the games you start.

I have thoughts and opinions about this. I don’t like to preach on the blog but not enough people say this.

I’m of the opinion that it’s entirely the fault of the game if the game does not hold my attention long enough to complete it. If I leave a game for something else, the game doesn’t want me to finish it. The game has clearly indicated that it’s only interested in collecting an up-front fee to cover the cost of a marketing campaign, and doesn’t care if anyone plays the game.

A good game will demand that I not play anything else until I’m finished with it, and leave me wanting to play more after that.

They are extremely rare. At most one a year. Currently, I would unscientifically estimate that up to 99% of released games every year are not inventive enough to hold my attention from beginning to end. I dare say the vast majority of games are factory-produced like cheap Legos knock-offs.

So it’s not at all surprising to me that I or anyone else would bounce around a lot between games. Every game I play is exactly one gaming session away from being dropped for another one.

There may have been a time when I thought that it was a failing on my part that I didn’t finish a game, but that time is long past. Games, like books and movies and television and most all media in 2022, are so commoditized now that there are 999 others to try on any given night if one doesn’t immediately impress.

Header Image: I’m sorry, artists of the world, but typing a few words into DALL-E and getting four possible header images for a blog post within 30 seconds, one of which is deeply disturbing and perfectly appropriate, is hard to resist.