Just some random gaming pet peeves I wrote down once. 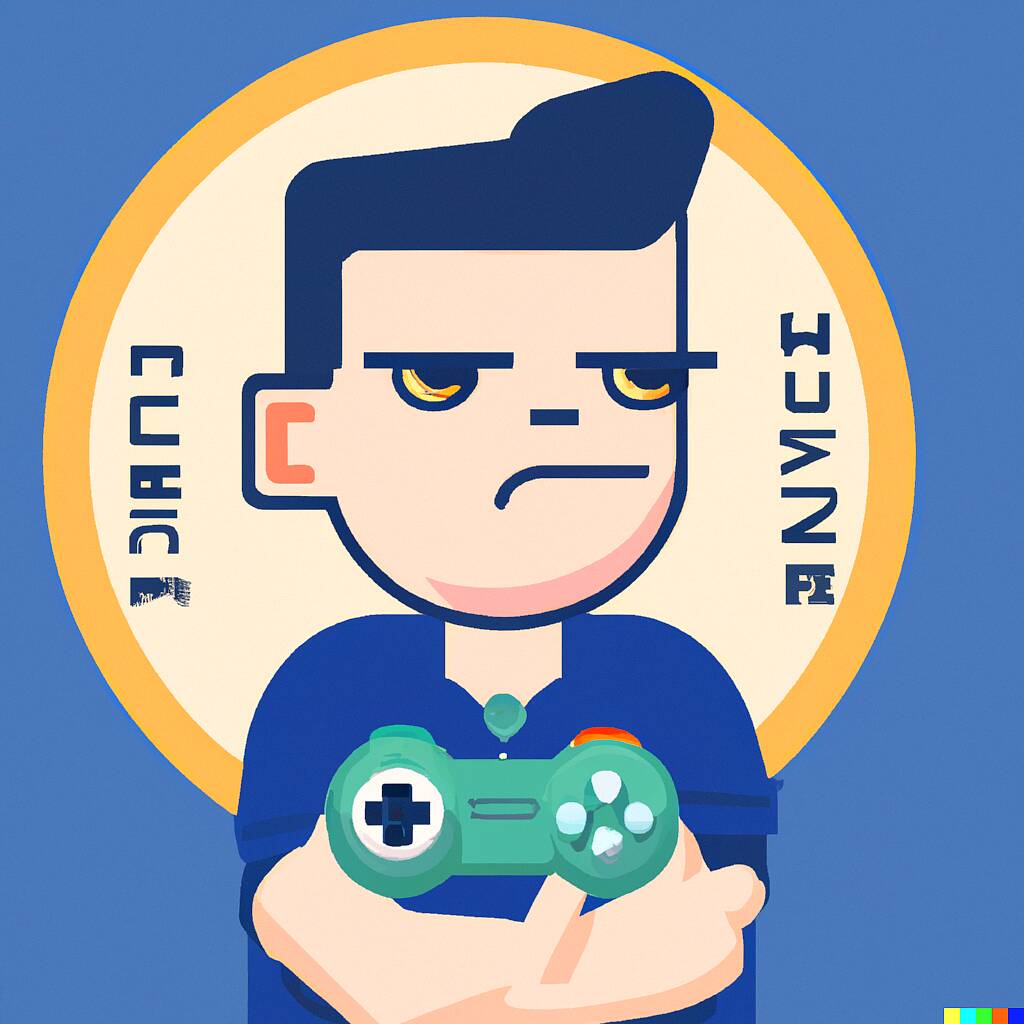 Just some random gaming pet peeves I wrote down once.

Holding down buttons to interact

I’ve never heard of anyone who likes this. But for some reason, it’s still there. Probably because it’s built into the handful of homogenous game engines and developers don’t know how or don’t want to change it.

There might be a reason for it. It’s probably a reason that somebody at game developer conferences gives seminars about, to explain why it’s there, and why it’s important that it’s there, and presumably everyone in the audience nods along sagely.

Another thing that’s slowly seeped into games is the concept of different actions triggering when you tap a key versus holding down the key. For example, in The Surge 2, if you tap the heal key, it heals you. But if you hold down the heal key, it charges the heal supply for later.

Sometimes this kind of control scheme makes sense. For example, when holding down an attack key to “charge” a stronger attack. But I’ve noticed that more and more developers tend to abuse this short-press versus long-press feature in ways that don’t make a lot of sense, as an easy way to fit more stuff into fewer buttons (a la game controllers). For example, the aforementioned The Surge 2 heal button is an unmitigated disaster.