The end of my streak of miscellaneous one-off videos. 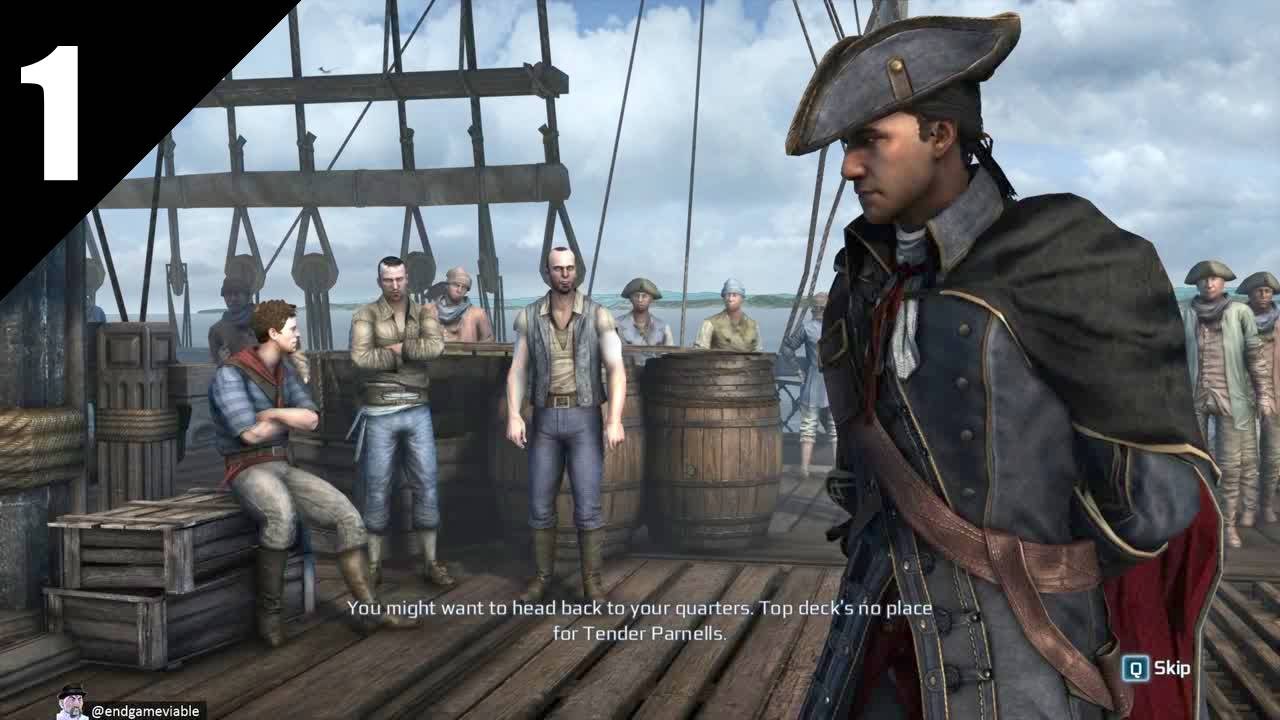 The end of my streak of miscellaneous one-off videos.

At this point I ran out of “miscellaneous” games to upload, and intended to start uploading The Surge. But at roughly this time I was on the verge of rage-quitting The Surge because of the last zone and wondered if I would ever actually finish it.

So I dug into my vault of “evergreen” uploads and found Assassin’s Creed III. Remember when that game was considered “controversial?” That’s what Assassin’s Creed games used to be: Historical fiction worth having conversations about.

Since I did go on to finish The Surge, I’ll be interrupting Assassin’s Creed III and uploading The Surge soon. It’s okay though, the first act of Assassin’s Creed III is by far the best part of the game. The remainder is a bit of a mess, story-wise. Classic “not enough time to really finish it” game syndrome.