Firewatch and other games I’m currently playing: ie. The Surge, Hellpoint, and Greedfall. 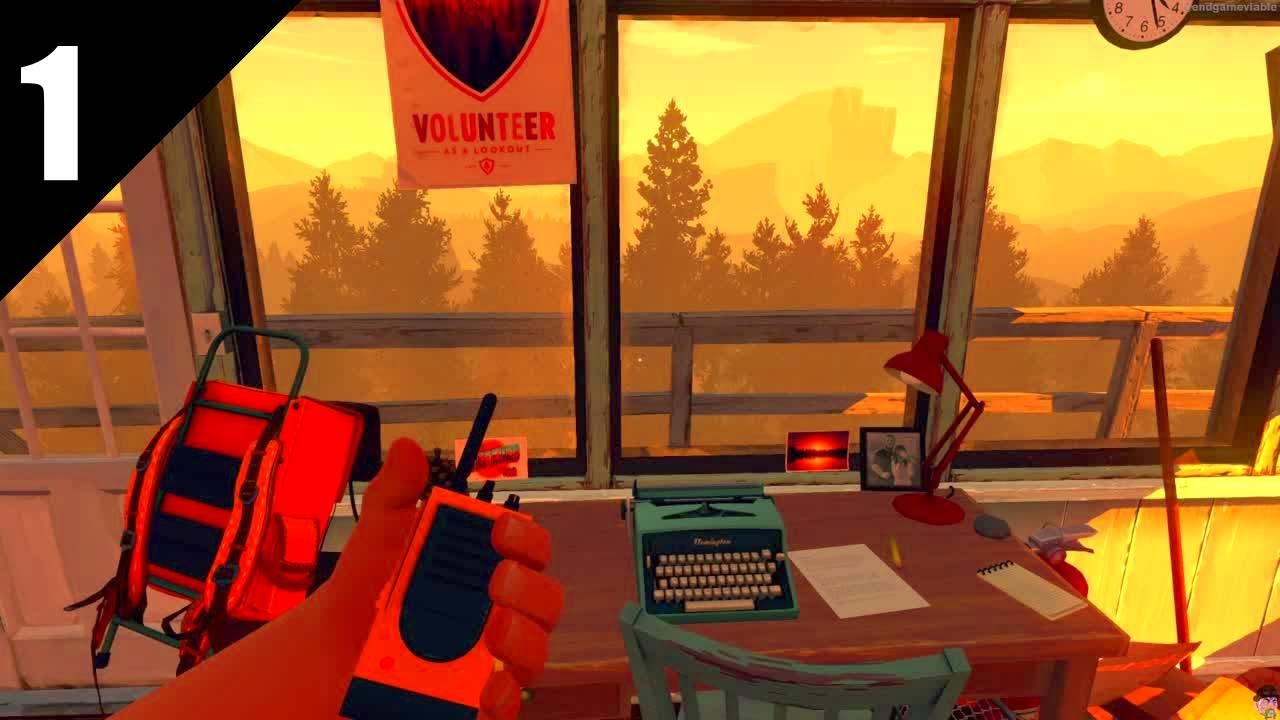 Firewatch and other games I’m currently playing: ie. The Surge, Hellpoint, and Greedfall.

I debated whether or not to even upload Firewatch, but since I’m running out of videos, I needed something to fill the upload hopper until I finish some other games. Firewatch isn’t a great recording game, because it’s just watching me listen to the same story everyone else saw. There’s so much incidental voiceover dialog that there isn’t much room for commentary, and not much to talk about anyway, except ongoing speculation or criticisms of the plot. There’s no “gameplay” to suss out.

Anyway while everyone else is playing Mass Effect again, I’m playing The Surge, which is a relatively good Souls-like, except for the bosses, which range from disappointing to infuriating. Fortunately there’s only five of them. The bulk of the game is exploration. Hoping to finish it this weekend.

After that I’ll probably tackle Hellpoint, which is a very low-budget Souls-like, but also a surprisingly good one. At least in the beginning. It really captures the spirit of discovery and exploration and mystery of a Souls game, but in a creepy alien environment. Which, come to think of it, is exactly what the Souls series was.

I also started Greedfall, so that’s waiting to be finished. Greedfall sits somewhere in the “not great, but not bad” area. It’s somewhat like Mass Effect, in that it’s mostly just jogging from cut scene to cut scene and clicking on dialog choices, most of which are the linear “illusion of choice” non-branching kind. But occasionally you get to decide whether someone lives or dies.

All of those probably total up to a solid month of playing time before I could even think about buying the Mass Effect Legendary edition.