In the dream, I asked the woman, “Would there be some way we can make sure people are compensated fairly?” 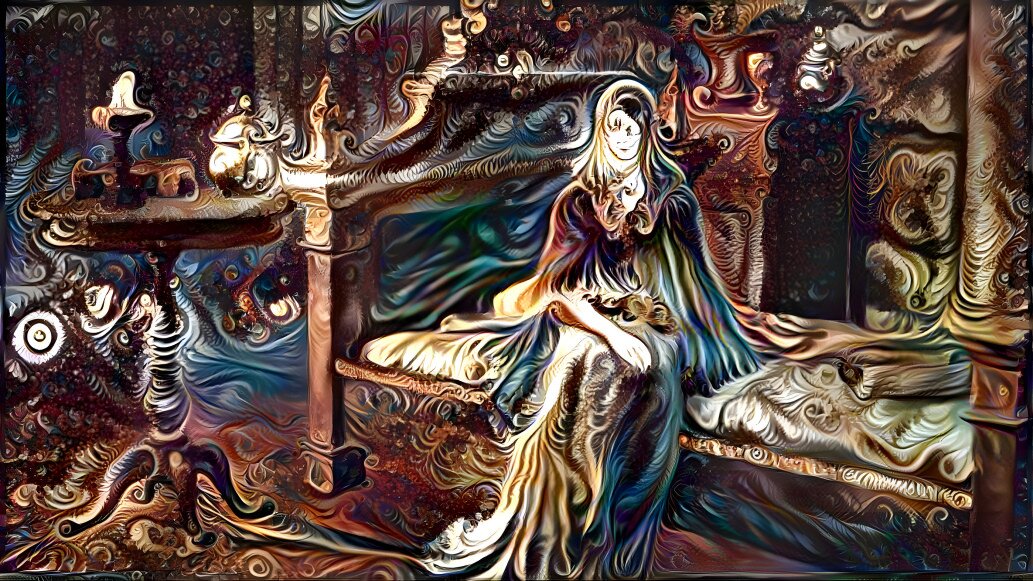 In the dream, I asked the woman, “Would there be some way we can make sure people are compensated fairly?”

The woman seemed nice, but oddly fixated on a weathered dagger. “No.”

“Yes. It is impossible to create a universal, objective measurement of fair compensation to fit all people of the world.”

“That’s unfair to the remitter of the compensation. The recipient agreed to the terms.”

“In an abstract sense, perhaps, but practicality sometimes stands in the way. Very few people are going to choose to starve to death instead of accepting an unfair compensation.”