It seems a bit early to write a lessons-learned post before Blaugust is even finished. 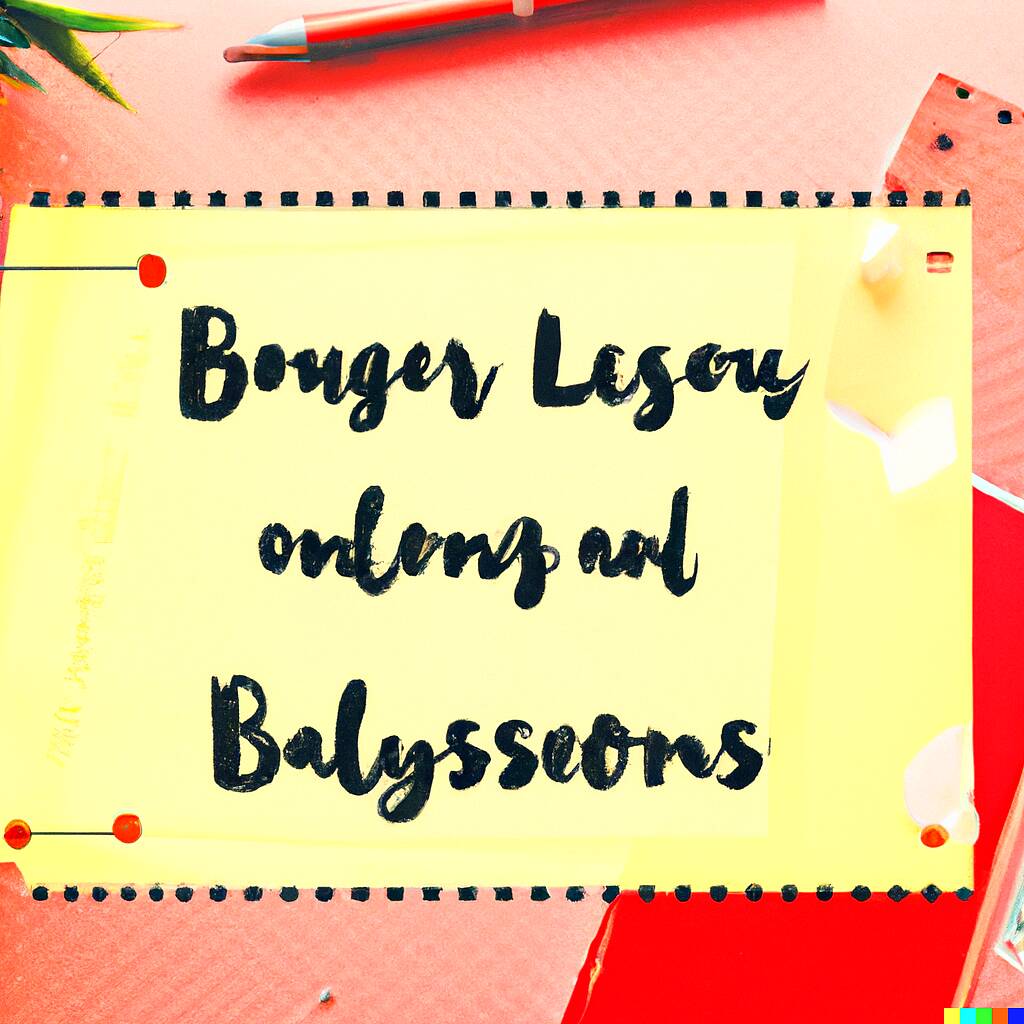 It seems a bit early to write a lessons-learned post before Blaugust is even finished.

It might feel like Blaugust is over, but there’s still three days left for me to write posts and I still need to write something today, tomorrow, and the next day, so today I will write my Bouger Lesery onlenp arl Balysseores post, otherwise known as Blaugust Lessons Learned in the strange made-up language that DALL-E speaks.

This year, I’ve written every post on the day it was published, from a blank page to finished in around 30 minutes, give or take, which was the main goal of the project for me.

And as soon as I typed that, I must report that I’m lying. The second Dwarf Fortress post was composed over a week or more, until I slammed the door on it at the end and shoved it out into the world, on a day when I needed a post and didn’t feel like writing a new one. Luckily it was on a weekend when I had the time to insert all the pictures.

And then there were the posts that I plucked from the drafts folder and published as-is. Who even knows how many days, weeks, or months I tinkered with them before leaving them to rot in the junk yard of unfinished blog posts that never should have been published.

Anyway, the main lesson I learned this Blaugust is that writing short posts is awesome. It allows blogging to be possible.

Long posts, of the 1000-2000 word variety that seems to be a typical blog post length, those posts make blogging stressful, time-consuming, and unrewarding. For me, at least. Short posts mean spending no more than 30 minutes on the activity, which is an amount of time that seems appropriate for the return on investment that comes from blogging.

It’s not easy to write a short blog post, though. Waiting until late in the day helps, actually. When you look at the clock and see it’s almost time for bed, that makes it much easier to write a short post.

More generally, time-boxing helps. “Time-boxing” is a term that developers like to use (developers enjoy inventing new words for things which already have words) to describe working on something until a finite amount of time has elapsed, then stopping, no matter what.

For example, this post is nowhere near finished, but the 15 minutes I allotted before lunch has elapsed, so I must stop. If I think of anything else, I can put it in tomorrow’s post. (But most likely I will forget this post even exists by tomorrow.)

Tonight I’ll turn this draft into a post, perhaps edit a few words here and there, then commit and publish it.

Oh, I forgot about the picture. Again. I once again call down a curse upon whoever decreed every blog post needs a picture.