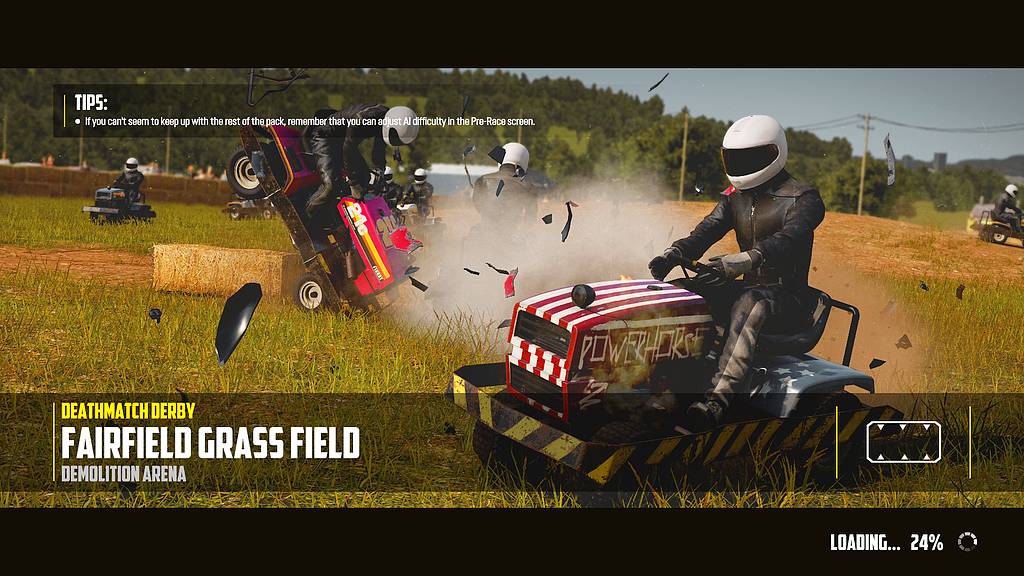 I’m one of those people who only plays one game at a time. I’m the Charles Emerson Winchester of gaming:

“Gentlemen, I play one game at a time–I play it very well–and then I move on.”

With New World booted from the the “main game” spot, that leaves nothing pressing for me to play, and it also leaves me feeling somewhat burned out and uninterested in games. I’m in that mood where I start a game, look at it for a minute and sigh, then log out and watch YouTube. For me it usually happens after playing an endless treadmill game for too long (in this case, it was Shadowbringers). I have to go through a detox period.

There’s no reason to log back into Final Fantasy XIV until November anyway. I haven’t yet posted all the posts I was going to post about it, but the truth can finally be told that I’m done with the Shadowbringers Main Scenario Quest. (I’ve been done for weeks, actually.)

I re-installed Black Desert Online, but discovered I was supposed to do some kind of account transfer earlier in the year, which I didn’t, so all my characters and my entire account is gone. I have to buy the game again. Or play it for free. I think you can do that now.

I re-installed Elder Scrolls Online, but as soon as I saw the login screen I remembered I don’t like ESO that much. My characters mean nothing to me, and I can’t think of any zone story or NPC characters that mean anything to me. The most fun thing for me to do in that game is try to guess which NPCs are voiced by Critical Role cast members.

I even forced myself to log into Bless Unleashed a few times, but I just can’t with that game. Any time you add “combos” to a combat system, I’m going to back away slowly.

I logged into Guild Wars 2 a couple times, but meh. Not into it. Don’t care about the expansion. Maybe some other time.

The Mortal Online 2 stress test might still be available, but that game is hard work to play. That’s the game everyone says they want–an experience just like playing an MMORPG in the late 90s–but of course nobody is going to touch it because no sane person actually wants that. Also, it’s first-person only.

In the single-player realm, I wanted to finish Nioh, but at this point, I might as well admit it’s dead to me and uninstall it forever. I quit in the middle of some ice lady boss, and you can’t go back to any Souls-like game in the middle of a boss fight. I didn’t like the repetitive nature of that game anyway.

I could try Nioh 2, but I’ve already assessed that it’s the same as Nioh 1.

I started Greedfall a while back, but it didn’t click with me. It was “okay” but running back and forth to watch cut scenes is the main game activity. It wasn’t a good game for videos.

In a similar vein, I started A Plague Tale, which I like a lot, but it’s another game of watching cut scenes and listening to voice acting, and it isn’t a good game for videos.

With that kind of game, I could theoretically play it without recording it, but it just seems like a waste of time to play games now without leaving some kind of creative work or archival record behind to show for it. (And before you ask, blogging is too much work.)

I started Hellpoint some months ago but lost interest. It starts out as a decent indie Souls-like but it drifts into repetitious mediocrity after a while.

On to other games I’ve looked into recently. I have some interest in continuing Nier: Automata, but that’s a controller game so I can only play for a couple of hours a week if I want to retain the use of my left thumb for, you know, real life. Also, it’s a fantastic award-worthy soundtrack, but the game feels hollow.

Another controller game that I like but can’t play very much is Wreckfest. It’s by the same people who made Flatout from olden times, which I also liked. One of the first ragdoll games! Anyway, you get in a car and wreck other cars. That’s it. Pretty cool. Sometimes you drive lawnmowers instead. Also cool.

I’m near the end of Final Fantasy XIII, but I haven’t had much interest in continuing since the Stupid Face Boss. You just know there’s going to be even more annoying bosses to come. Also, it’s another game that’s not good for videos. It’s button mashing and cut scenes. Incidentally, I also bought Final Fantasy XIII-2 and Lightning Returns in a recent sale for some future day.

I got a little indie visual novel called Tiny Bunny which popped up on my Steam front page on sale one day. I got it because I thought a scary nightmare bunny was a funny idea. I played it for an hour, but it’s not well-written, or at least the English translation isn’t well-translated. Tons and tons of adverbs. Don’t use adverbs in your visual novels, he advised sagely.

I tried to get into State of Decay 2 but I just can’t. I loved the first game and played it to death, but the second one is just … the same. It’s a once-in-a-lifetime game concept, apparently.

I made the mistake of buying Mortal Shell because it had been on my wish list for a while and finally launched. Learn from my mistakes. I thought it was going to be a cool Souls-like. I played an hour or so, and it’s not a cool Souls-like. The beautiful graphics are a trick, as they often are. I should have returned it. [UPDATE: I forgot to mention the worst part: You can’t dodge while moving, and if you hold down the dodge key slightly too long, it doesn’t dodge at all.]

Speaking of returning games, I bought Biomutant in a sale, played for an hour, and returned it. It’s a cool idea, but it’s not executed well.

Buying games, playing for an hour, and then returning them might be a good model for me going forward. It’s rare that I find a game I want to play more than an hour. New World would have been a game I returned in an hour if everybody in my social circles wasn’t constantly emoting so much about it.

I played a bit of Wildermyth, a game which was all the rage for a week or so. It’s cute, and a cool concept, but it ran out of steam for me in a couple hours.

I was going to play Ashen, another Souls-like-ish with an interesting visual aesthetic, but it mysteriously crashes on my new gaming PC.

I got DOOM Eternal on sale, but I haven’t even installed it yet. I assume it’s exactly the same as DOOM 2016, which itself got somewhat repetitive around the middle. Other big name games I’ve gotten recently but haven’t installed include Far Cry 5, Disco Elysium, Shadow of the Tomb Raider, and XCOM 2.

And I think that about covers all the games that have crossed my desk in the last six months that I haven’t already mentioned before. I feel no inspiration to play any of the above games.

Maybe I’ll try Valheim again. And I’d like to try Deathloop, because Dishonored was fantastic. But what I should do is avoid games and play guitar or watch television or something else instead until I’ve recharged. Final Fantasy XIV Endwalker is coming up in November and then in January the big, big, big game Elden Ring, the biggest, biggest, biggest game release since Sekiro.