Only two indie games played this week because one of them was so good I actually played it more than a half hour. 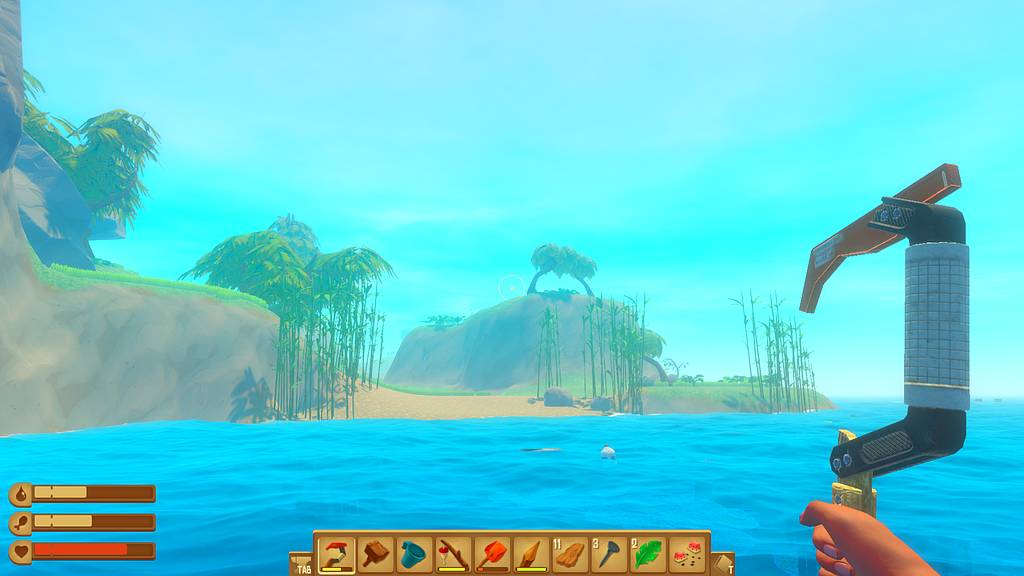 Only two indie games played this week because one of them was so good I actually played it more than a half hour.

Raft (Steam, 2/6/2022). I didn’t think it was possible to create a fresh take on the survival genre, but this is it. Instead of you going to get the resources, the resources come to you. Great game that is immediately obvious from the very first few minutes of play. But still in Early Access and needs a bit of work to smooth out the rough edges.

Because of Raft, I didn’t feel like I needed to try any other Indie games, until…

Edge of Eternity (Xbox Game Pass for PC, 2/10/2022). I don’t know if this technically counts as an indie game but apparently it was crowdfunded at one point, and it has the “indie” tag on Steam, and it definitely doesn’t look like a big budget production. It’s essentially an emo Final Fantasy clone without any of the budget required to execute it. So it’s got herky-jerky pre-motion-capture-style character animations in the cut scenes, and unintentionally hilarious voice acting. But I still found myself surprisingly hooked by the tragic story of the prologue (despite laughing out loud numerous times). Probably won’t play any more though.