With some 8 days remaining until Elden Ring launches, it seems unlikely that I’ll finish Demon’s Souls before then, which puts me in a bit of a sticky situation. 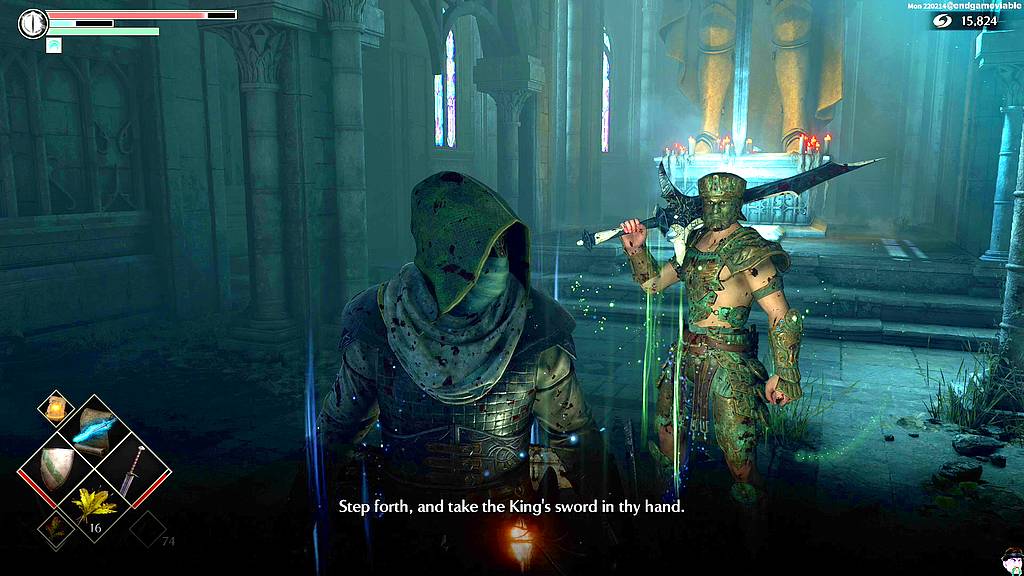 With some 8 days remaining until Elden Ring launches, it seems unlikely that I’ll finish Demon’s Souls before then, which puts me in a bit of a sticky situation.

Thusfar I’ve completed these areas in the PS5 remake of Demon’s Souls, roughly in this order, to match the progress that I made on the PS3:

That’s how much I finished on the PS3, which, it turns out, is less than the half of the game that I originally thought it was. I then went on to these new areas in the PS5 remake so far:

Most of that is on my super popular Twitch channel without any commentary, titles, or descriptions.

I looked up a list of the traditional progression path in Demon’s Souls and naturally I’ve been doing it all wrong. You’re supposed to go through just the first (easiest) area of each Archstone first, then go back to do the harder areas later, as opposed to methodically going through each Archstone in order until you get stuck, which was more of my natural inclination.

In typical From Software fashion, there’s no instructions in the game on how to progress, so you have to figure it out in the old school manner by trial and error–finding the places where you don’t get killed. Or just read what somebody else figured out before you.

So with the traditional progression path in mind, here’s my general plan to finish up the game:

The real point of this post is to write down that progression path, in case I get completely distracted by Elden Ring and forget it.