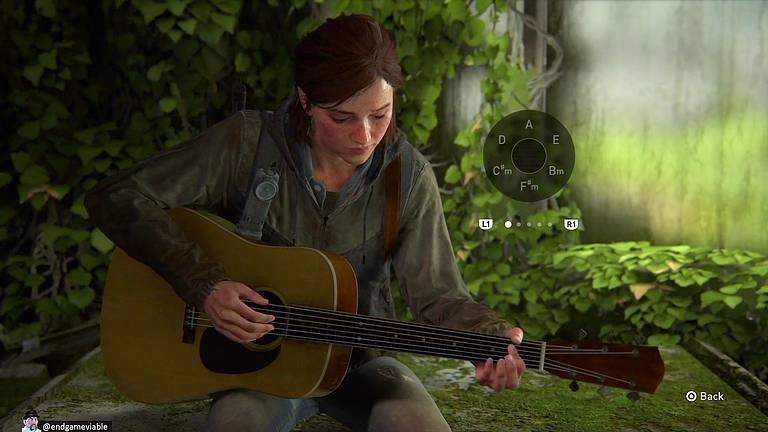 I only bought one new game in 2020 so it will be very easy to pick my own personal Game of the Year for 2020. But I also talk about a few other noteworthy games I played during the year.

And The Winner Is

The story was fantastically crafted, thought-provoking, and particularly relevant to “these challenging times” of 2020. The gameplay was demanding and an improvement over the original. The game shipped in perfect condition at launch, with no significant bugs or problems, possibly the last AAA game to do so we will see in our lifetime.

For the record, I did record my entire blind playthrough, but I have not uploaded it mainly because I never uploaded my The The Last Of Us playthrough. I also like to keep my channel somewhere within the realm of “family friendly” and these games aren’t that.

Buzzworthy 2020 games I didn’t buy, but might get at some unspecified future time in a sale:

Other noteworthy games I enjoyed (belatedly) in 2020:

Incidentally, none of those games were better than The Last Of Us, Part II, so even if I had included them for contention, they wouldn’t have won the coveted Endgame Viable Game of the Year prize anyway.

The only new MMORPGs I played in 2020 were a New World beta (which was technically an alpha) and a Crowfall beta, neither of which impressed me much. I played Everquest II for a short time early in the year, and I played an hour or two of Astellia Online.

And that’s it for 2020. As of this writing, there isn’t a single game on the horizon that I’m looking forward to getting at launch in 2021. Thank god there’s a ton of older games around to play.