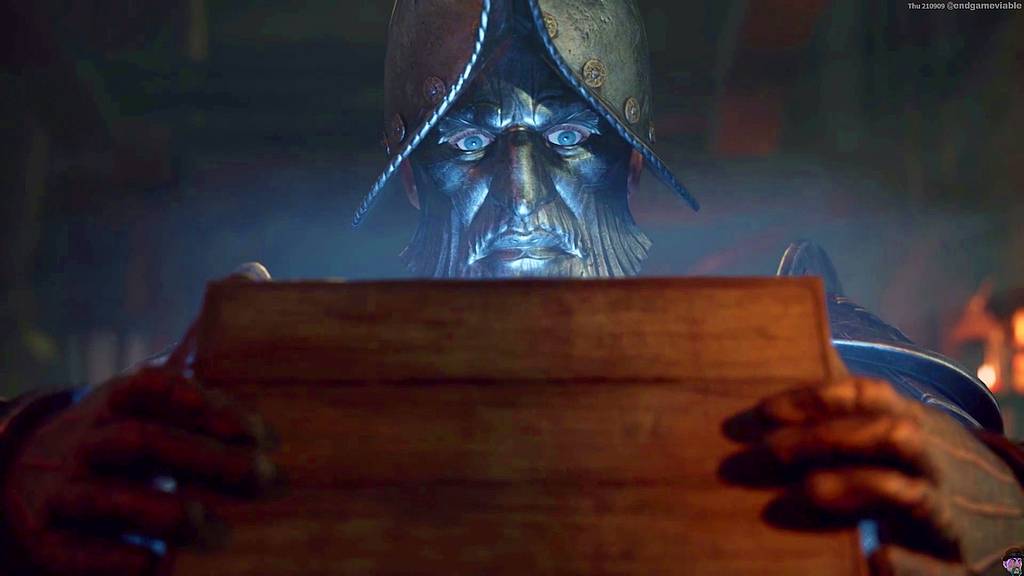 Amazon’s New World is about to launch. For real this time. Maybe. Probably.

Belghast’s recent post reminded me that I hadn’t posted anything about New World either.

There seems to be some momentum in the blogosphere building around the topic of New World launch plans and/or launch thoughts. After all, this is widely recognized as the biggest “real” MMORPG launch in a while.

New World is definitely the biggest AAA MMORPG launch from a Western studio since 2014. Although calling New World an “MMORPG” seems extremely generous to me. Calling it “AAA” also seems generous.

I, for one, am utterly baffled what anyone sees in this game.

I still don’t think we’re allowed to talk about our NDA experiences, but I played two of those alphas. I think the second one was advertised as a closed beta, but they insisted on calling it an alpha afterward.

I also played the recent open beta briefly. The only significant change I noted was that the first quest NPC changed from a dude with no voice acting to a lady with voice acting. Neither one had anything interesting to say to begin the game’s story, and I very quickly hit skip, skip, DEAR GOD, SKIIIIIP as fast as possible through both their boring long-winded monologues.

I think the longest I played any of the New World events was maybe three hours. Probably closer to two hours.

The thing is, the first two hours of New World isn’t fun at all. It’s a railroaded, scripted exercise of following breadcrumb quests and doing rote tasks with little or no story hook. It’s like going back to school and taking tests.

Combat in the first two hours is entirely button-mashy with zero chance of dying. In the last open beta I stood still and pressed one key over and over again and won every fight without losing more than 10% of my health.

There’s no need to engage with any of the leveling or skill development mechanics at all. I think it’s intended to be vaguely Souls-like and “player skill-based” but in reality you just flail around (or stand still, like I did), kind of like Elder Scrolls Online.

In 2021, it remains impossible to make a combat system that is fun for both PvE and PvP combat at the same time.

I have a lengthy list of criticisms about the player animations that constantly scream, “This game isn’t polished!” the entire time you’re looking at the screen, but I’ll spare you the details in case you’re lucky enough not to notice them.

It’s possible New World might turn into some kind of fun game later on. I have to believe that must be the case, because people have, in fact, played more than two hours. But there’s no sign of where or what that game is in the beginning.

So of course I’ll be buying New World and playing anyway. :) I think it’s one of those buy once, play forever deals, like Guild Wars 2, so there’s no compelling reason not to get it. I think it’s only $40, a bargain, really.

But I certainly haven’t and won’t pre-order it. And there’s almost zero chance it’ll become my main game. And I will probably wait until some days after launch to find a quiet server, to avoid the streamer mob servers.

Random side question: Who are streamer mobs going to fight if they’re the only streamer on a server?

Fortunately for them, New World timed its launch to occur just as I’ve finished up the Shadowbringers expansion and have a couple months to kill before Endwalker.

So I might force myself to log in for a week or so and … I guess kill zombies and chop down trees and pick up rocks for the good of some random town or faction? That sure sounds like a fun RPG concept.

But it’s the best we’ve got, so I guess we have no choice but to support it. I bought Astellia Online too, for all the good that did.